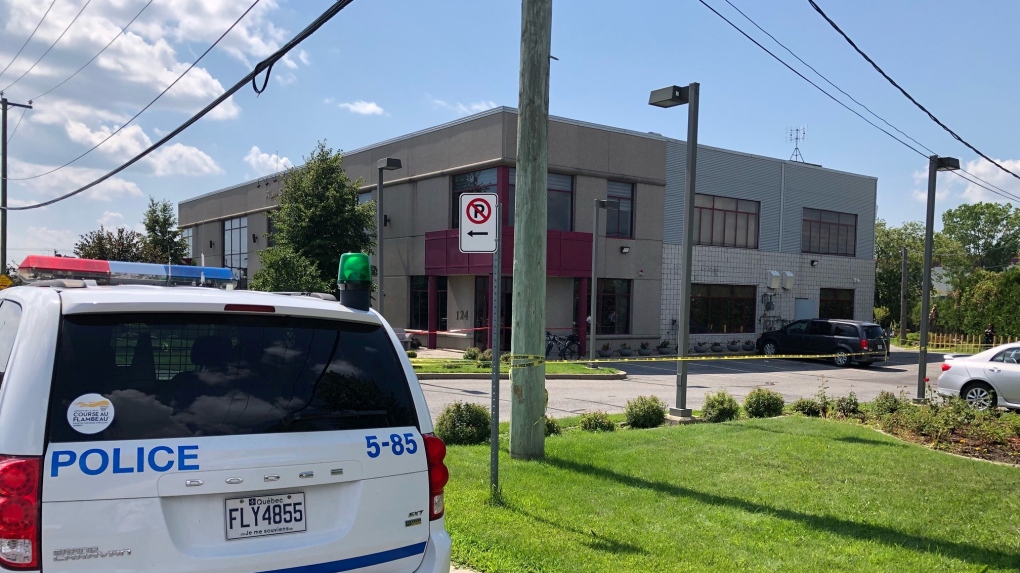 One person is dead and two are injured after an explosion at a polymer research centre in Dorval, Que. (CTV News)

An explosion at a polymer research centre Friday in the Montreal suburb of Dorval left one dead and at least three injured.

Paramedics received a 911 call at around 11:30 a.m. for a report of an explosion. They said a 40-year-old man was pronounced dead at the scene, and two others were sent to hospital for non-life-threatening injuries. A third worker who was injured refused to be sent to hospital.

The explosion happened at the Polymer Source, a company that describes itself as a supplier of high-quality polymers and bio-polymers for academic and pharmaceutical and industrial research.

Three teams of paramedics responded to the scene. Firefighters were also on site. 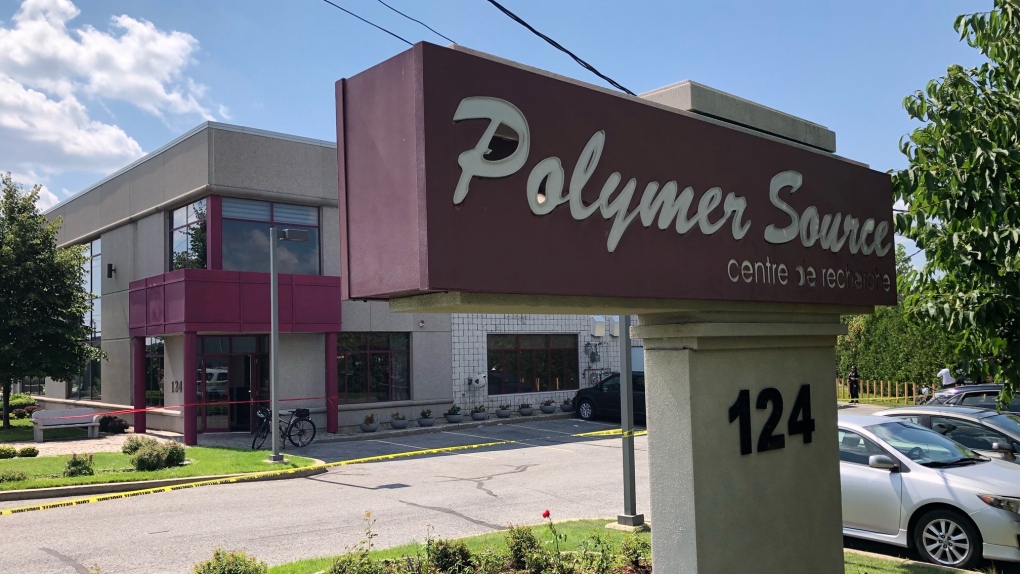 The explosion occurred at Polymer Source, a company that develops polymers for research purposes. (CTV News)

Two inspectors from Quebec's labour safety board, the CNESST, were on the scene Friday afternoon to gather information.

According to a statement from CNESST, inspectors "secured the site by prohibiting all chemical processes."

It's too early to tell if a CNESST will conduct an official investigation into the matter.

"We must first allow our inspectors to complete the collection of information. This step may take a few days," the statement continues.

Polymer Source did not respond to a request for comment from CTV about the incident.

With files from CTV News Montreal's Joe Lofaro and Bogdan Lytvynenko, and The Canadian Press.