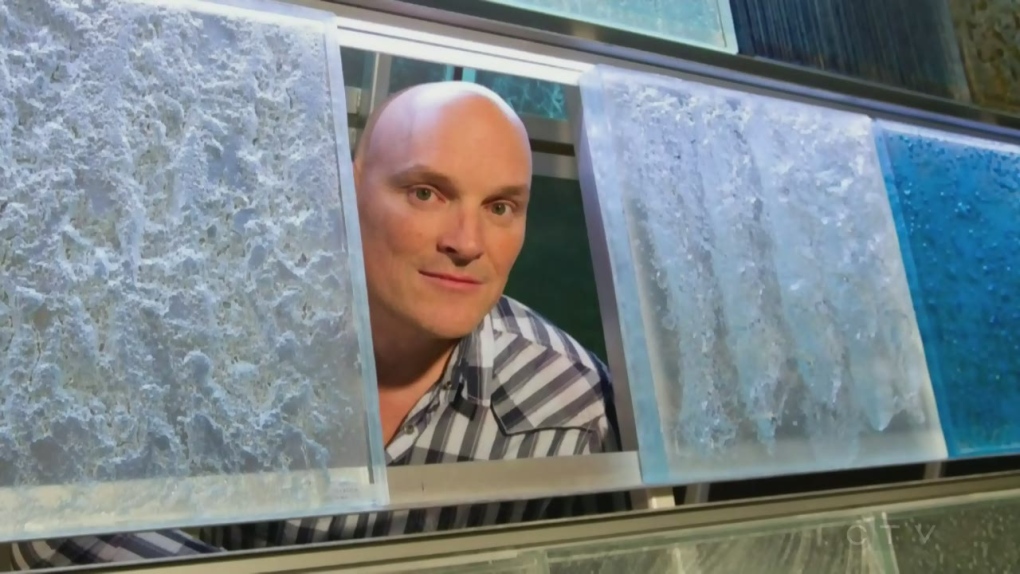 The Parole Board of Canada says in a recent decision that Charest is considered a low risk to reoffend.

Commissioners wrote that full parole was available to Charest, 54, because the risk of recidivism was low and his release wouldn't create an unacceptable risk for society.

Charest was initially convicted in 2017 and sentenced to 12 years behind bars for various sex crimes against young skiers under his care -- including minors -- in the 1990s.

Last August, the Quebec Court of Appeal dropped 21 of the 37 convictions and reduced his sentence to 57 months, from the date of conviction. Most offenders are eligible for full parole after serving one-third of their sentence.

The Appeal Court ruling said that the former coach had showed no dramatic change since the offences, noting that at his sentencing Charest had continued to trivialize his conduct.