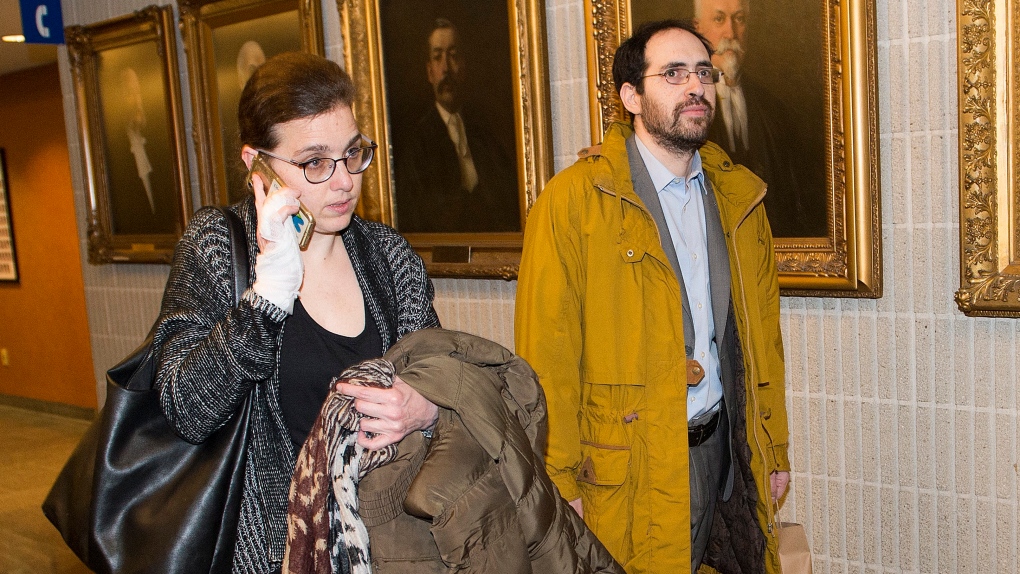 MONTREAL -- A Quebec Superior Court judge has ruled against a former Hasidic couple who took the Quebec government to court for failing to ensure they received the education to which they were entitled.

Yochonon Lowen and Clara Wasserstein had claimed in court that they received almost no secular education while attending private religious schools run by the ultra-Orthodox Tash community in Boisbriand, north of Montreal.

Lowen testified that he had never heard of science and couldn't write or read in English or French after graduation, leaving him unprepared for life in the secular world.

In a decision published today, Castonguay expressed his sympathy for the couple for what they endured both before and after the left the Tash community in 2007.

But he concluded that the problems with the schools have been addressed through tightened regulation as well as through arrangements with school boards that allowed ultra-Orthodox children to register as home-schoolers, and he found the Quebec government acted in accordance with the laws at the time.

- This report by The Canadian Press was first published Dec 3, 2020