'Everybody thought she was going to die': Organ donation from her mother saved this Montreal girl's life

Darline Forvil Devilus says her daughter Liorah loves to dance and play these days, but it wasn't long ago that things were not looking so good for the young girl.

Born with biliary atresia, a rare liver disease, and it was clear Liorah was going to need a liver transplant.

But before the procedure could be performed, Liorah suffered numerous health complications: her heart stopped 17 times in two weeks while in ICU. 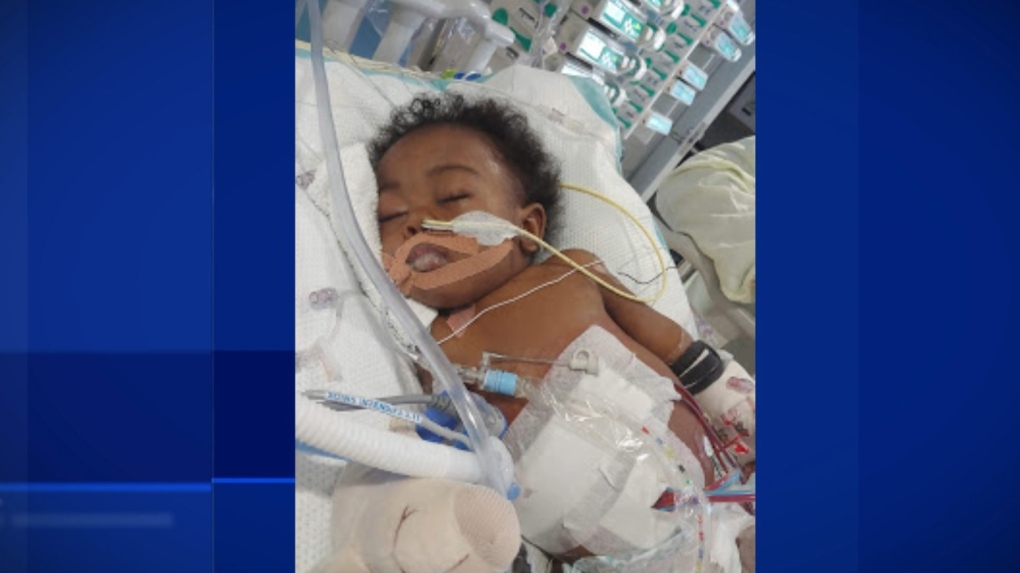 "It was hard emotionally, physically. I was very tired. I wanted to sleep and I couldn’t sleep," Forvil Devilus said. "It was a long time always in the hospital and I got a lot of help, but she was dying."

Doctors were unsure Liorah would make it through a transplant, but her mother was determined.

Forvil Devilus decided she would donate part of her own liver to her daughter. They went in for surgery on the same day. 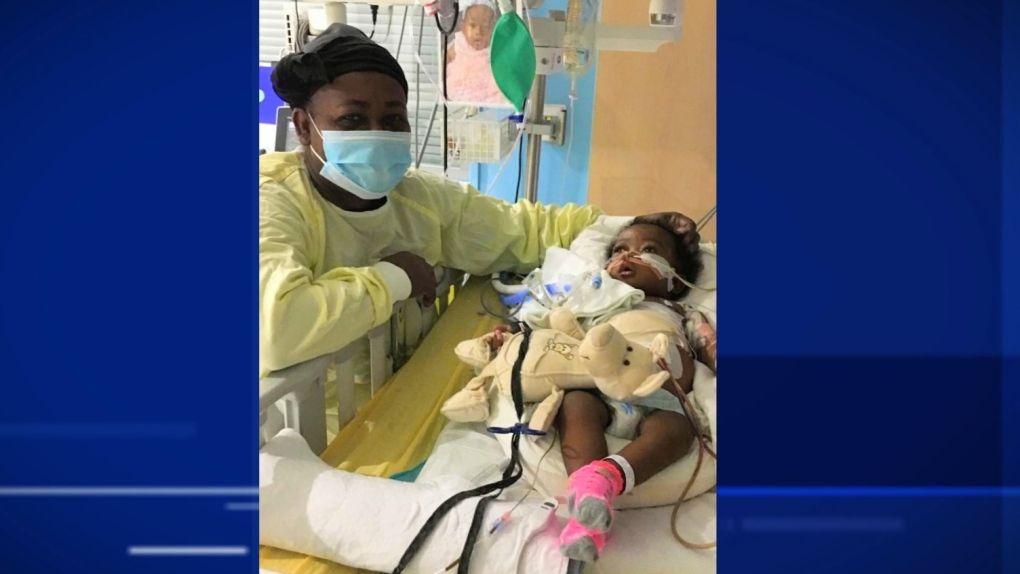 Darline Forvil Devilus was determined to donate part of her liver to her daughter.

"I got out after four or five hours and she got out after 13 hours," Forvil Devilus said. "Her heart never stopped, not even once. It was like a miracle, she fought."

She says she got a lot of help along the way, including from The David Foster Foundation.

The foundation pays for all non-medical expenses for families with children in need of life-saving organ transplants.

"I had this kind of strength because I wasn’t worried about the economics part that was handled by David Foster," she said.

Unlike Liorah, some Canadians never get the organ they desperately need.

"We have five deaths per week in Canada, or one death every 30 hours in Canada, right now because people can’t get organs," Michael Ravenhill, CEO at the David Foster Foundation, said.

He hopes this month will help remind Canadians of the need to register as organ donors.

"On average, it’s about 19 per cent of Canadians are actually registered. We can change that," Ravenhill said. "Become a donor because one day a donor may save your life."

Canada will add 74 more people and businesses in Russia and Belarus to its sanctions list, Prime Minister Justin Trudeau announced on Monday as he met other G7 leaders in Germany to discuss the threat to global security posed by the invasion of Ukraine.

Several cars on an Amtrak train derailed in Mendon, Missouri, on Monday after hitting a dump truck at a crossing and there are early reports of injuries among the approximately 243 passengers on board, Amtrak said in a statement.