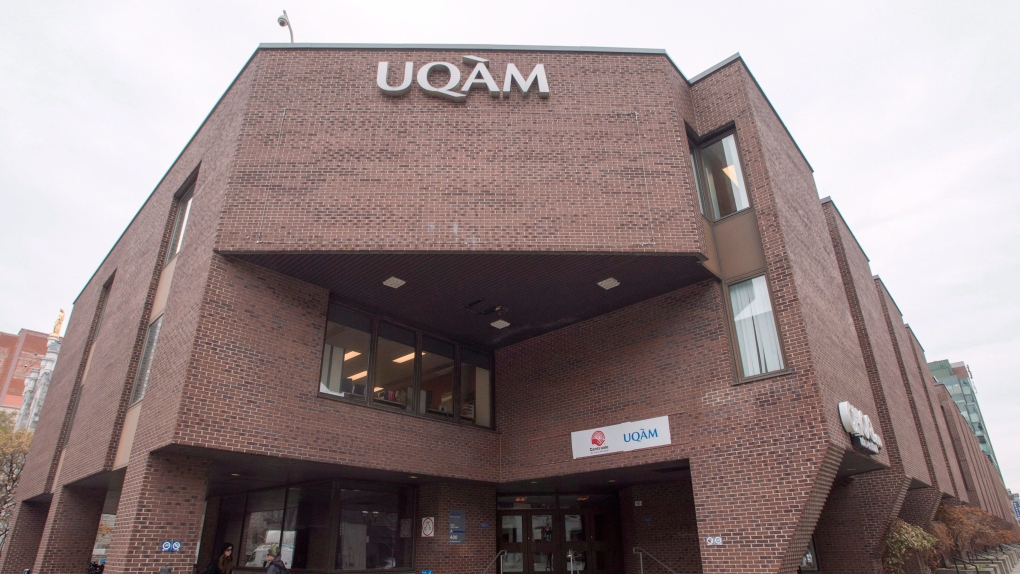 MONTREAL -- Students have been allowed to re-enter after several areas of Montreal university UQAM were evacuated due to a gas leak early Thursday afternoon.

Initially, the Mode, J.-A.-DeSève, Saint-Denis, Judith-Jasmin Annexe and Design Annexe pavillions, as well as the Sports Centre and the Centre Pierre-Péladeau were evacuated "until further notice."

The university first made the announcement at 12:55 p.m.

By 2 p.m., students and staff were allowed to re-enter the school.