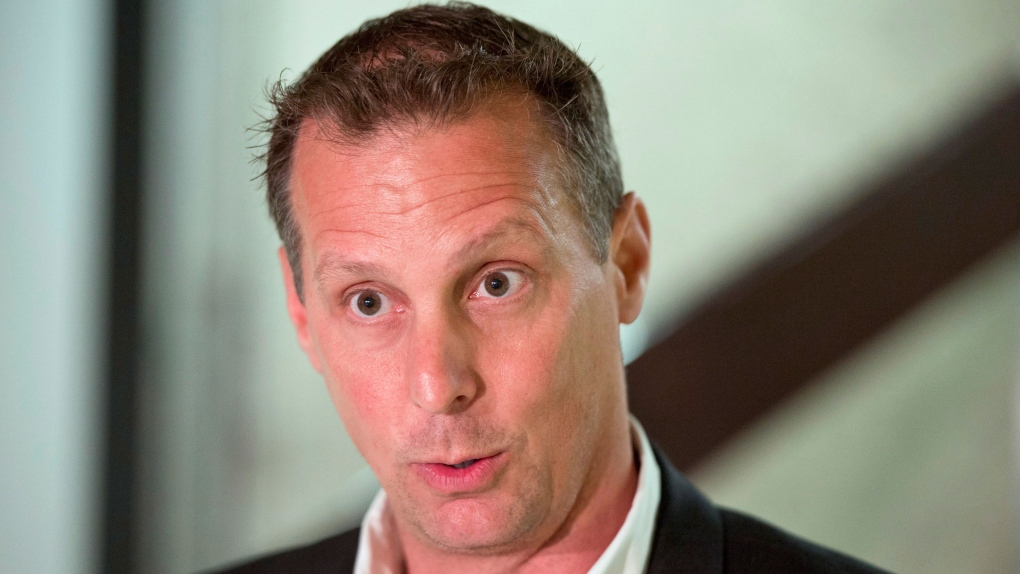 Two women facing criminal charges in connection with a sexual scandal involving an interim mayor of Laval will next be in court in September.

Lawyers for Julie Cadieux, 32, and Nathalie Paquin, 44, made a brief appearance in the St. Jerome courthouse Wednesday to set their next court date.

The pair are facing charges of extortion, conspiracy, and break and enter in connection with an alleged attempt to get money from interim mayor Alexandre Duplessis in what became a sexual scandal that led to his resignation.

The events came to light in June when a newspaper published reports that Duplessis had tried to hire escorts, but refused to pay when they arrived at his residence.

The Journal de Montreal reported that Duplessis exchanged over 100 text messages with the head of an agency over the type of escort and activities to be performed.

Duplessis held a news conference on June 28 stating that was the subject of an extortion attempt and said repeatedly that he "never engaged anyone for sexual services."