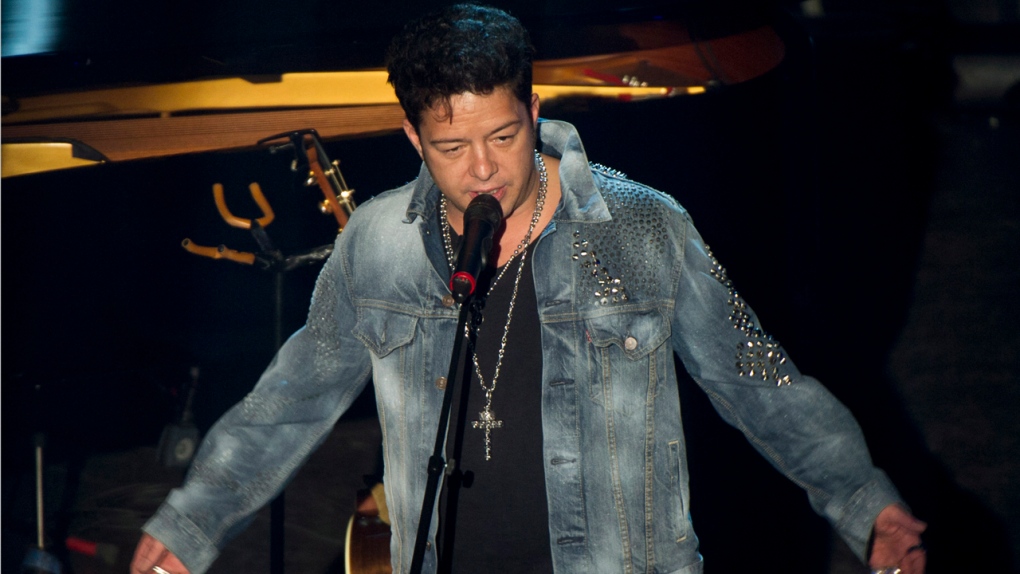 MONTREAL -- Quebec rock singer Éric Lapointe will have to face an assault charge in Montreal court sooner than his lawyers would like.

On Thursday morning, Judge Martine Leclerc refused the defence's request for a pre-hearing conference to agree on the length of the trial.

Lapointe is alleged to have punched a woman during his birthday party on Sept. 30, 2019. A publication ban protects the identity of the alleged victim.

Lapointe, one of Quebec's best-known musicians, has pleaded not guilty.

"He is presumed innocent. He pleaded not guilty and I feel it's a very heavy burden for him to go through all this, being the person that he is. He is going through a tough time," said defence attorney Jacklin Turcot.

The 50-year-old singer did not appear at municipal court Thursday.

The judge stressed that domestic violence cases should be given priority and holding a pre-hearing conference would slow the judicial process.

Lapointe's case was postponed until March 10, at which point the date and duration of the trial should be set.