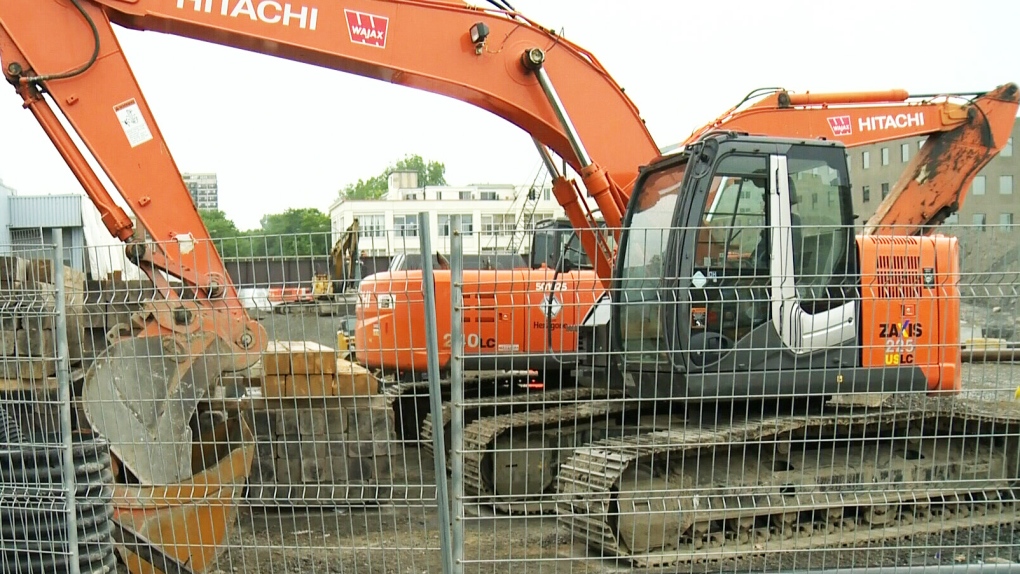 MONTREAL -- Environmental groups are concerned about a bill that will speed up 202 infrastructure projects in the goal of reviving the Quebec economy amid the COVID-19 pandemic.

When the bill was tabled on Wednesday, Conseil du trésor president Christian Dubé said the environmental assessments that are necessary for about 50 projects will be carried out as planned, but that the process leading up to the assessments will be shortened.

In an interview on Thursday, groups Equiterre and Greenpeace said they’re worried about the repercussions this acceleration will have on the environment.

“If this is the Legault government's economic recovery project, it’s clearly a missed opportunity and a missed turn towards what could have been a springboard,” said Patrick Bonin of Greenpeace Canada.

He said this move means the government is “continuing with the same economic recipe that lead to an urban sprawl, to the expansion of the road networks,” and the environmental repercussions that follow.

Marc-André Viau, director of government relations at Équiterre, thinks it’s a good thing that public transit projects are one of the government’s priorities.

This report by The Canadian Press was first published June 4, 2020.