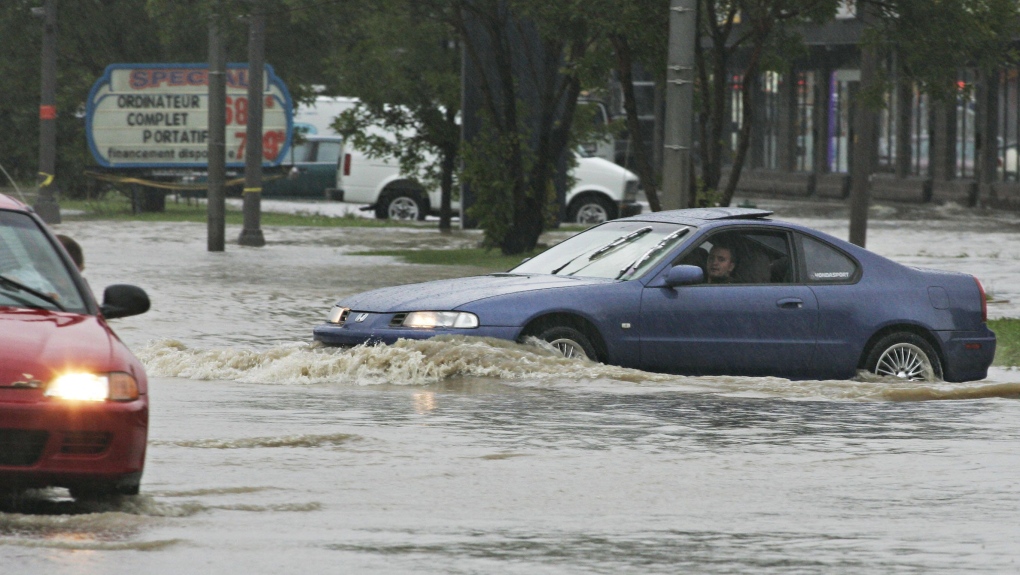 Water levels are being monitored Thursday morning in the Quebec City area after Environment Canada issued another storm surge warning for several areas.

Environment Canada warns that higher than normal water levels will be observed between 7:30 a.m. and 10:30 a.m. as large waves could form near the coast.

These warnings are issued when water levels present a risk for coastal areas, creating potential high tides that could cause overflowing for several days.

The Crown is seeking to revoke bail for Tamara Lich, a leader of the "Freedom Convoy," after she appeared alongside a fellow organizer in an alleged breach of her conditions.

The gunman who attacked an Independence Day parade in suburban Chicago fired more than 70 rounds with an AR-15-style gun that killed at least seven people, then evaded initial capture by dressing as a woman and blending into the fleeing crowd, police said Tuesday.