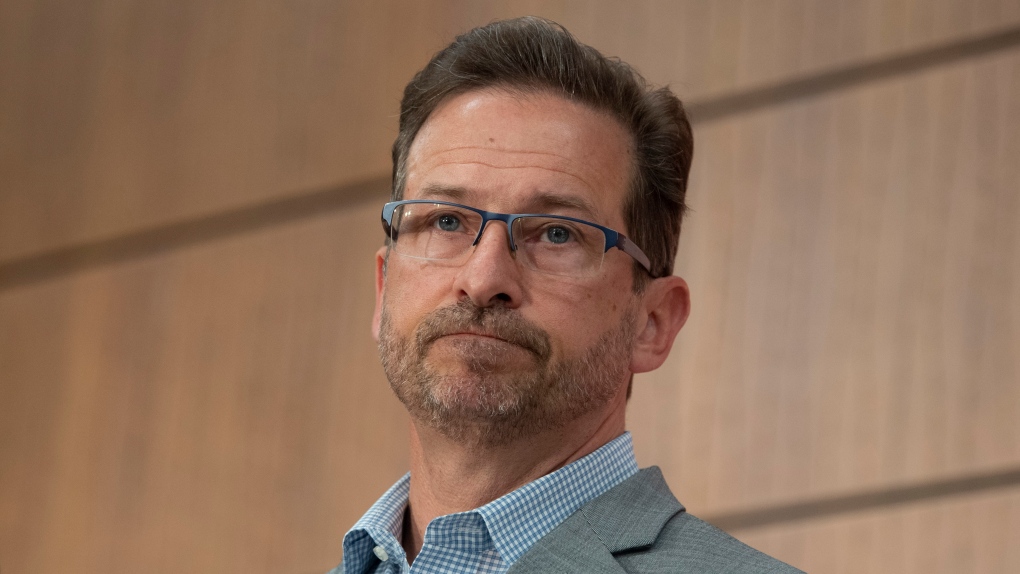 MONTREAL -- The entire Bloc Quebecois caucus has gone into self-isolation after a staffer's positive COVID-19 test, the party announced Monday.

A staff member who worked for Bloc leader Yves-François Blanchet tested positive for the virus on Monday, the party said in a press release.

Blanchet and the rest of the caucus -- 32 people in total -- will now be tested, and they will stay in self-isolation and work remotely until they're cleared.

Earlier today, Quebec Liberal leader Dominique Anglade announced that she, too, was in a preventative self-isolation after her eight-year-old daughter exhibited some symptoms of the virus.