English-speaking clergyman says he was targeted by metro staff 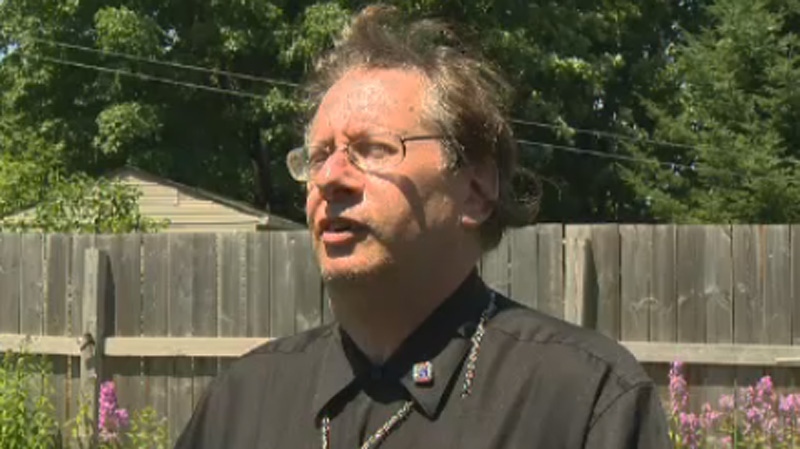 Micheal Dunning, of Dorion, said he was verbally accosted by the metro ticket takers at the Atwater station Monday.

Dunning has submitted a complaint, claiming that he was verbally abused by metro attendants at the Atwater station when he asked, in English, to buy a daily pass.

Dunning said that the attendants replied to his request, made in English, in a belligerent manner.

“They said, ‘we don't serve English people,’ said Dunning. “They started cursing, swearing saying all kinds of things in French.”

A representative of the transit agency explained that staffers are obliged to serve and assist customers but under the French language charter, not obliged to speak to them in any language other than French.

“We take these complaints seriously because it’s important to us that are clients are well served and our employees don’t discriminate based on race, religion or language,” said transit representative Marianne Rouette.

She said that only 34 of the 12,460 complaints the transit corporation received this year between January and June was related to language.