Employees at Dare Foods plant in Ste-Martine go on strike

Employees at Dare Foods plant in Ste-Martine go on strike 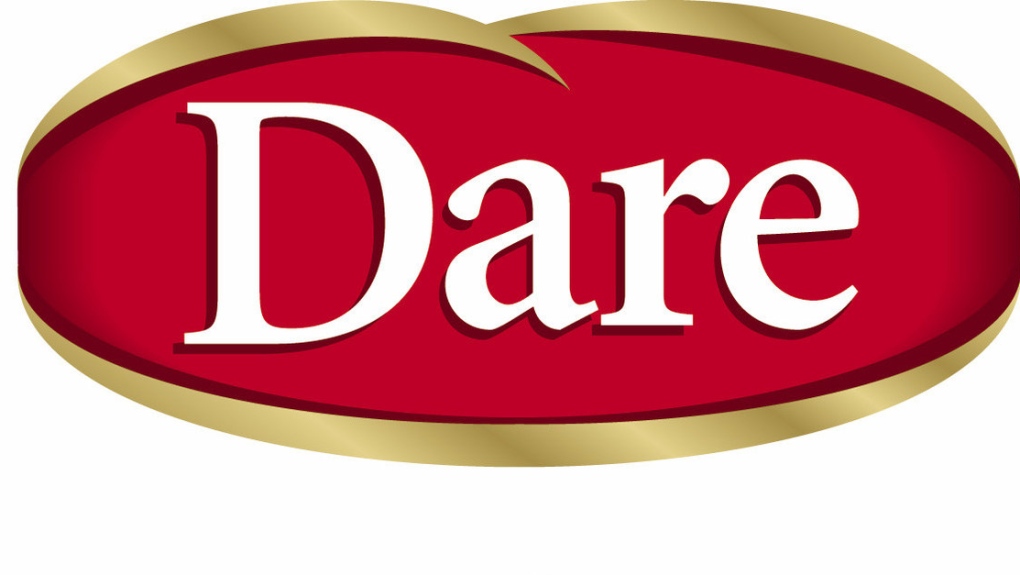 Unionized employees at the Dare Foods plant in Sainte-Martine, Montérégie, went on an unlimited general strike Sunday morning in support of their wage demands.

The hundred or so members of the Syndicat des employées et employés professionnels et de bureau, section locale 574 (SEPB-574), voted 85 per cent in favour of a strike mandate on Nov. 13.

Union president Mario Longtin said that the pressure on management was necessary after more than 18 months of negotiations.

"We were there. We've been in intense negotiations since December 2021, so we had no choice," he said in an interview.

According to a statement issued on Sunday, the union had demanded an 18 per cent increase over three years, while the employer offered 13.25 per cent over four years.

According to Longtin, the increase is insufficient to ensure the retention of personnel within the plant, especially in the context of a labour shortage.

"We've had a big turnover for a few years. There's been a lot of movement in the last two or three years because the wages aren't high enough,'' he said.

He said the union made several proposals to the employer, but they had all been turned down.

"We want recognition for the past few years," Longtin said. "We worked very hard during the lockdown and got nothing in return," adding that the patience of the union members was running out.

For its part, Dare Foods' management declined The Canadian Press' request for an interview.

"Negotiations with the union representing employees at the Ste-Martine plant continue today with the goal of reaching an agreement that is satisfactory to both the employees and the company,'' she said in an e-mail sent Saturday.

The union's collective agreement expired in April 2021, and negotiations between the two parties began shortly afterwards.

Dare Foods is scheduled to open a new production line at the Sainte-Martine plant in December, a project that could be disrupted by the indefinite general strike.