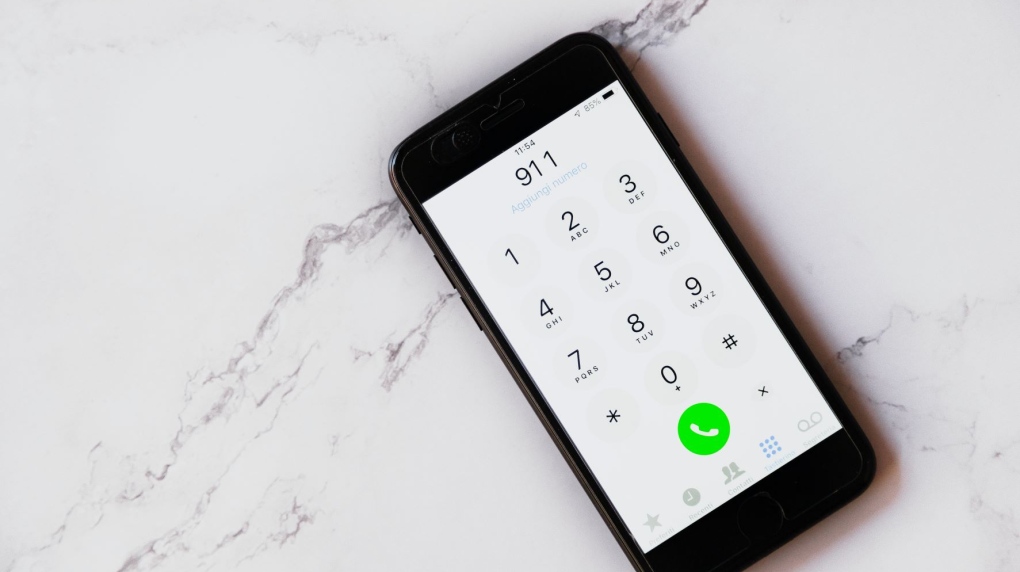 MONTREAL -- The emergency phone systems used by Quebec provincial police to receive calls from dispatchers went down for nearly an hour during a major communications breakdown on Tuesday, but the police force says no emergency calls were missed.

“Right away, when the failure started with our systems, we called the 911 stations to tell them how to reach us so we didn’t miss any 911 calls,” Richard said. “We still have some landlines that are in use in our stations and that’s how the 911 calls would come in. They were all advised to call us on our landlines.”

As a back-up plan, the police call centres had to take all the information by hand and relay it to the officers over the radio when, normally, officers can see the content of the calls on their screens when they’re out in the field.

The SQ couldn’t say how many calls came in during the communications failure but no 911 calls were missed, according to Richard.

An emergency calls centre agent at the SQ told Radio-Canada that they could see the phones ring on their Voice over Internet Protocol (VoIP) phones but could not answer them or they were cut soon after answering them.

A faulty router is being blamed on the breakdown, but what exactly went wrong is still not known.