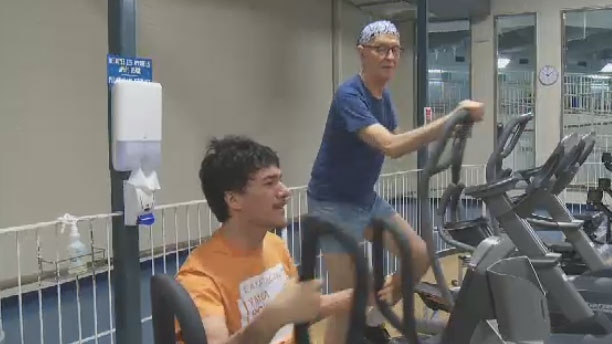 A tentative deal that includes a 10-year lease would save the embattled Guy-Favreau YMCA.

The year-and-a-half-long fight to save the Guy-Favreau YMCA is ending in victory.

On Thursday, YMCAs of Quebec announced a tentative agreement had been reached with the federal government, which owns the building that the Guy-Favreau facility calls home.

The agreement includes a 10-year lease.

In Feb., 2017, YMCAs of Quebec announced the complex would likely close due to not being able to afford to renew the lease. The facility, which primarily serves the local Chinese community, had been paying a symbolic $1-per-year rent, but in 2006, a change to the law eliminated rental subsidies for federal properties.

“This past year was full of uncertainty for the centre’s employees, volunteers, members and participants, whom we thank for their loyalty,” said YMCAs of Quebec President and CEO Stephane Vaillancourt. “The centre certainly needs some love, but we are a responsible organization and we could not have done all the renovations we wanted do without being sure of our status as tenants. After renewing the lease, we will now begin a transformation process, which will lead to the rebirth of the Guy-Favreau YMCA.”