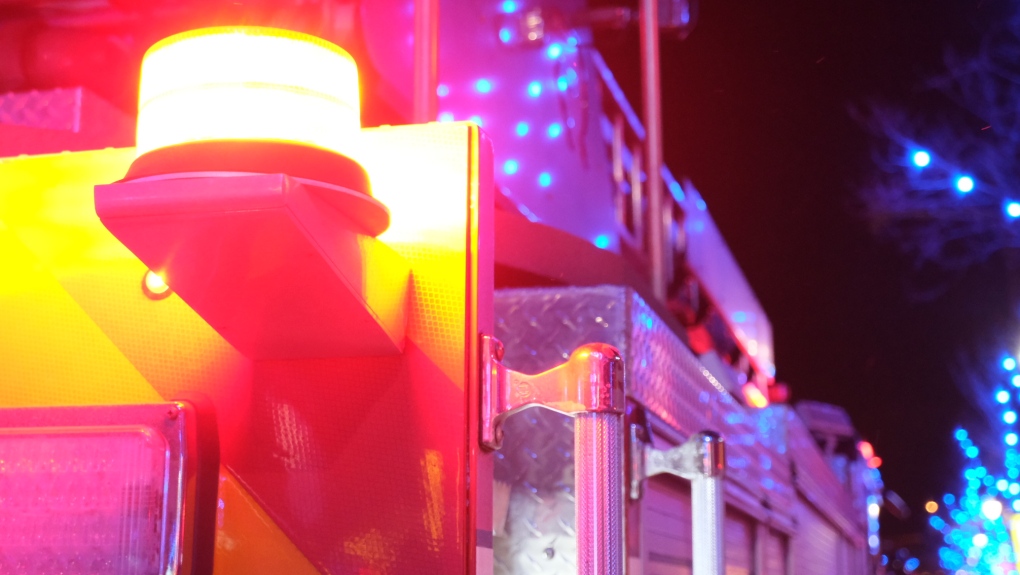 MONTREAL -- Police are investigating a fire in a LaSalle commercial building that they say may have been started either in the electrical system or by arson.

The 911 call came in around 3:30 a.m. about a fire in a business complex on Thierry St. and Turley St. in the Montreal borough of LaSalle.

According to SPVM spokesperson Jean-Pierre Brabant, three businesses were damaged by the blaze.

"The damage was major," he said.

Brabant said the fire may have been electrical in nature, but arson has not been ruled out.

Investigators are on the scene to determine more information about the fire.