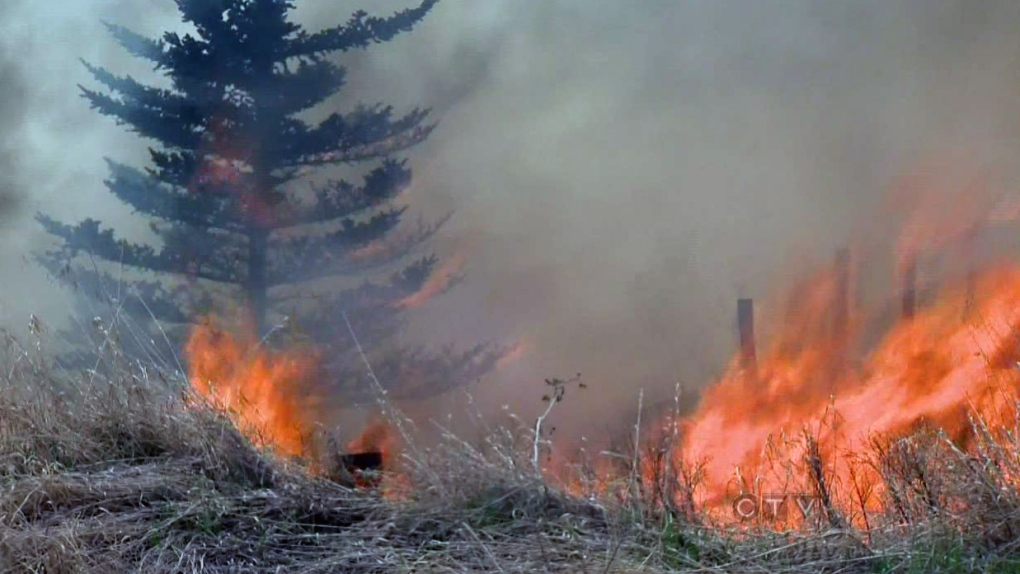 The Ministry of Forests, Wildlife, and Parks has banned open fires in forests and nearby areas in parts of Quebec north of the St. Lawrence River.

The sectors targeted by this measure are located in the Laurentians, the Outaouais, the Gaspé, Mauricie, Abitibi-Temiscamingue, Saguenay-Lac-Saint-Jean, and Quebec's North Shore.

Not all sectors in the regions mentioned are affected by the ban. The Society for the Protection of Forests Against Fire (SOPFEU) will be updating its map through the summer.

The open fire ban is in addition to the standard ban on smoking cigarettes in or near forests that is in place from April to November.

Currently there are 11 fires active in Quebec and since the beginning of the season, there have been 132 forest fires throughout the province.

On average, there are 300 fires by this point in the year in Quebec.