Drug seizures and searches on North Shore of Montreal

Drug seizures and searches on North Shore of Montreal 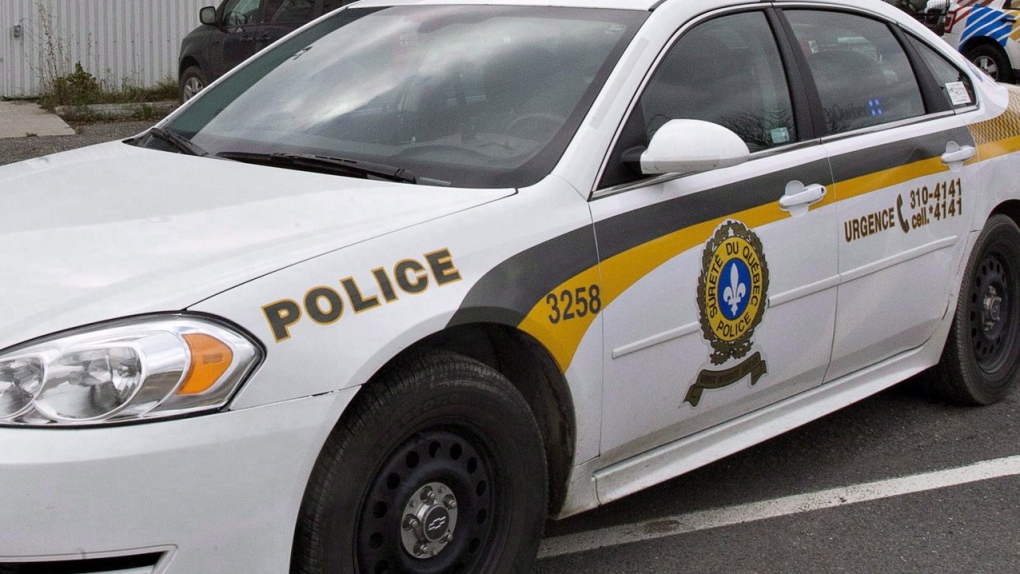 A police deployment aimed at fighting drug-related crime is underway Wednesday morning in several areas of the North Shore of Montreal. Police officers from the Sûreté du Québec are taking part. The Canadian Press/Jacques Boissinot

A police operation aimed at fighting drug-related crime is underway in several areas of the North Shore of Montreal.

By mid-morning WEdnesday, ten searches were planned in six residential and commercial locations and in four vehicles.

The North Shore Regional Joint Task Force explains that these searches are the result of an investigation that began last January; they are mobilizing more than 30 police officers from different units of the Sûreté du Québec (SQ) and the Terrebonne and L'Assomption/Saint-Sulpice police departments.

The purpose of the operation is to search for additional evidence related to drug trafficking suspects. The results of Wednesday's seizures could help show the involvement of one or more individuals in drug trafficking activities in different areas, according to police.

No arrests have been announced by authorities.

The investigation related to these searches is ongoing.

- This report by The Canadian Press was first published in French on Aug. 17, 2022

A total of 23 people taken to hospital in St. Catharines following a hazardous workplace incident on Tuesday have been discharged.

Ukraine's former ambassador to Canada says Russia could use so-called referendums in his country to conscript Ukrainians.