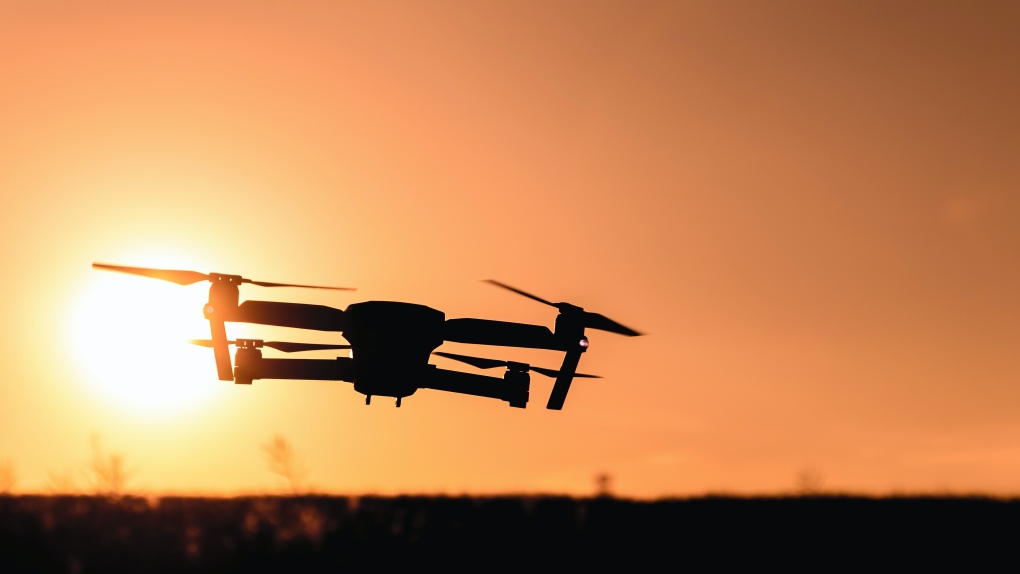 MONTREAL -- A drone was spotted near the federal penitentiary in Cowansville, about an hour southeast of Montreal, triggering a police operation.

Surete du Quebec (SQ) provincial police officers were notified around 1:30 a.m. Sunday morning of the device flying over the prison.

"During the search, police located a vehicle with two occupants. Now, these two people are being met by the police," said SQ spokesperson Claude Denis.

The link between the two people and the wanted drone could not be established immediately.

The drone and the package have since been found, according to Denis.

"Now investigators will proceed with the analysis of the content," he added.