Driver in fatal Sorel-Tracy, Que. hit-and-run may have been impaired by drugs, police say 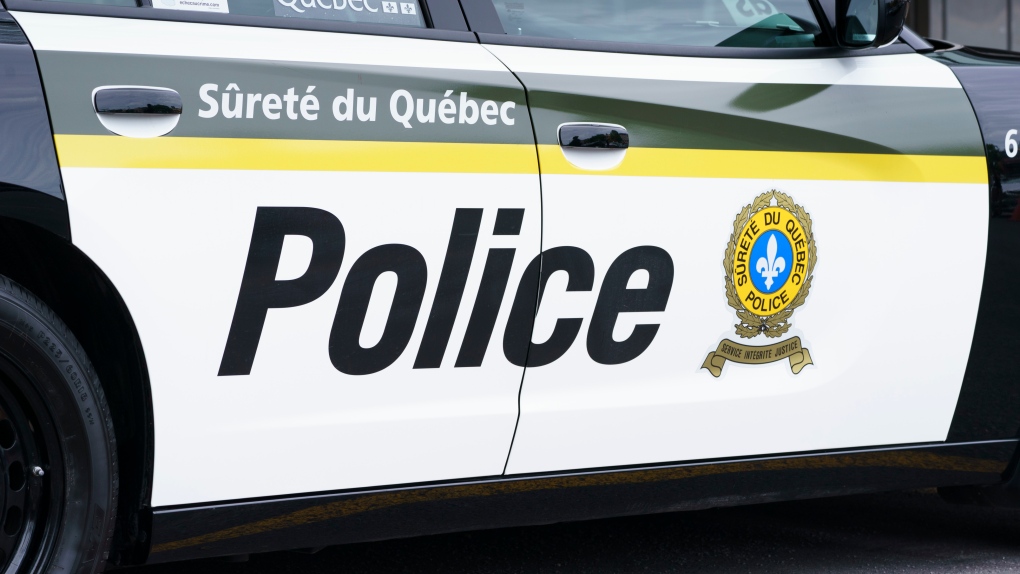 A driver allegedly driving under the influence of drugs was involved in two collisions Tuesday in Sorel-Tracy, in Quebec's Montérégie region, causing the death of a man.

The first collision happened on Marie-Victorin Road around 9 a.m. A motorcyclist was hit by a pick-up truck and fell to the ground.

According to preliminary information from the Sûreté du Québec (SQ), the motorcyclist got up and managed to hold onto the truck, which continued on its way by turning onto Béatrice Street. At that location, the motorcyclist was found near a sign post in critical condition.

He was pronounced dead in hospital within hours.

The man behind the wheel of the pick-up truck in the hit-and-run drove to Prince Street where he collided with a dump truck, according to police, who were able to apprehend the driver at that location.

The driver sustained minor injuries and was transported to a hospital.

Police requested a blood sample as they suspected the man may have been driving while impaired by one or more drugs. The results are expected to be known in the next few days.

The driver will be interviewed by SQ officers. He could face charges of dangerous driving causing death and hit-and-run causing death.

Investigators specializing in accident reconstruction were dispatched to the scene as the investigation is still ongoing to determine the circumstances of the events.