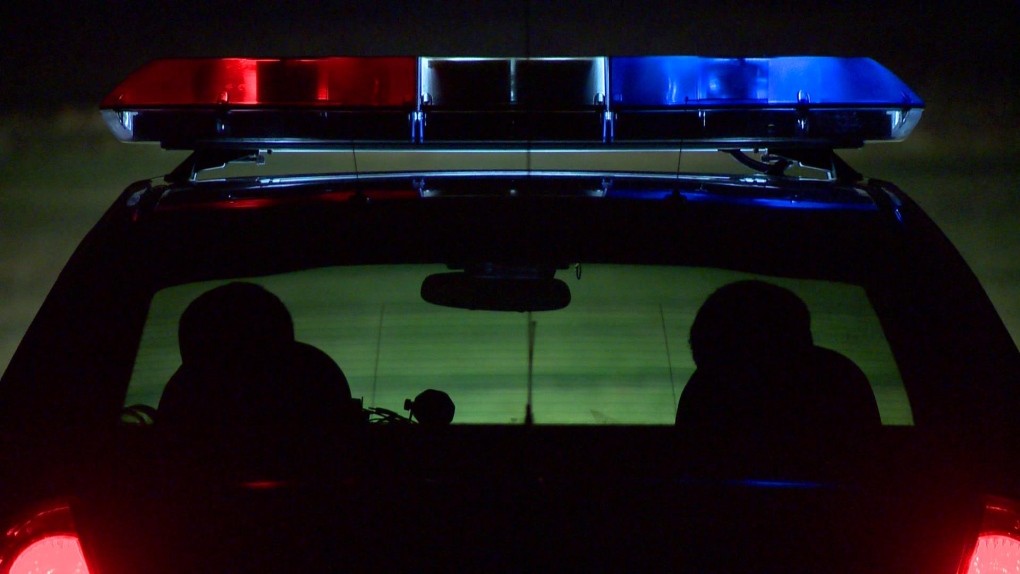 MONTREAL -- A young driver has had his licence suspended for seven days and will have to pay a hefty fine after he got busted driving at more than 170 km/h on Highway 40 in Quebec City.

The 23-year-old driver was stopped by Quebec provincial police at 12:30 a.m. on Sunday, on the eastbound side of the Félix-Leclerc Highway, where the speed limit is 100 km/h.

The driver, who lives in East Broughton, in the Asbestos region in Chaudière-Appalaches, has had his driver's licence suspended for a week and will also have to pay a fine of $1,383. He loses 14 demerit points.