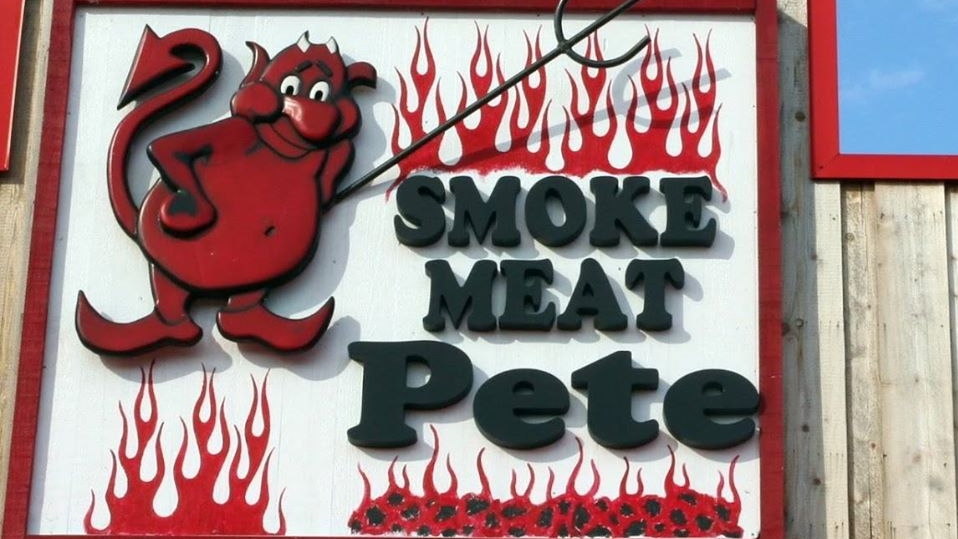 MONTREAL -- A fire Tuesday evening will shut down Smoke Meat Pete's on Ile-Perrot for about three days, its owner says, right as business was picking back up.

The chimney caught fire and created dramatic flames sprouting from it, several feet out from the roof, he said.

However, Varvaro acted quickly, the damage turned out to be limited to the chimney and no one was hurt.

“I was able to put the fire out before the firefighters got here,” he said. “I put a hose to it and emptied four tanks of fire extinguishers before they got here.”

The chimney has an automatic fire extinguisher in it, like some modern chimneys, but these can fail to catch the spark if it travels up the chute and ignites above the extinguisher, Varvaro said he was told by a firefighter.

“Probably a spark got through the filter and lit up inside the chimney and just kept burning,” he said.

The chimney had been cleaned in March, and it hadn’t had a chance to acculumate much material inside since the business was at a crawl until fairly recently.

However, the last few days have been significantly busier, Varvaro said. He was serving takeout customers when the fire began.