Dozens of tickets handed out for illegal holiday gatherings in Quebec 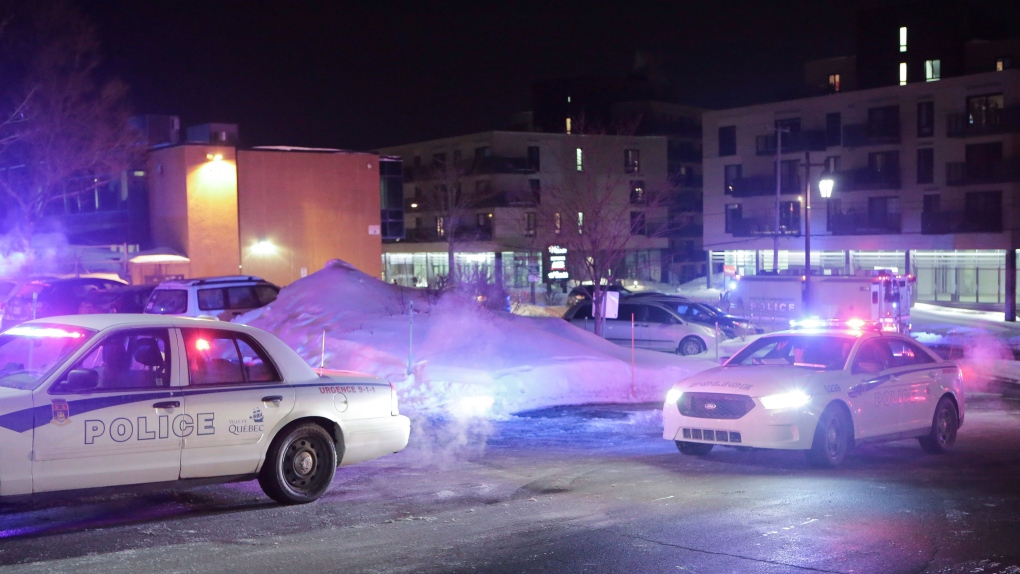 As of Dec. 28, the Service de police de la Ville de Québec (SPVQ) said it has filed 41 findings and general offence reports, most of them for illegal gatherings.

Fourteen young partygoers were caught on Sunday evening during a gathering on de la Place Philippe street in Sainte-Foy, a region in western Quebec City.

According to police, the tenant hosting the event did not cooperate, and several people aged 16 to 19 received tickets.

Minors are fined $560 with fees, while adults will receive tickets for $1546.

A total of 164 calls were received regarding COVID-19 protocol violations over the holiday weekend, said spokesperson Étienne Doyon.