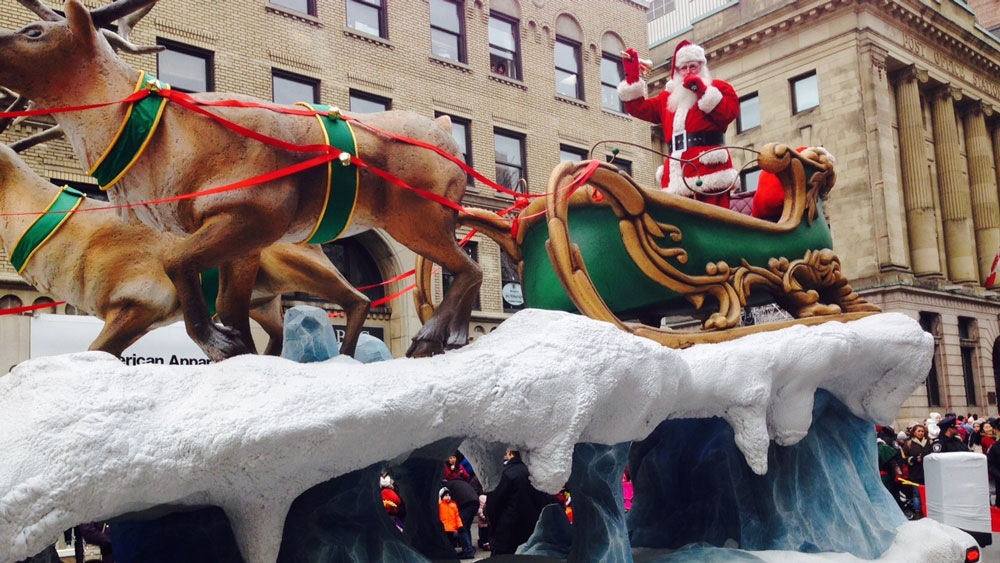 The cannabis store on Sainte-Catherine St. will stay open during Saturday’s Santa Claus Parade – but the store is promising increased security.

The merchant’s association had asked the marijuana store to remain closed until after the parade.

However, the SQDC says extra security guards will help control the lineups outside the outlet.

The Santa Claus parade beings at 11 a.m. at the corner of Sainte Catherine St. and Fort.

Here is this year's parade route: 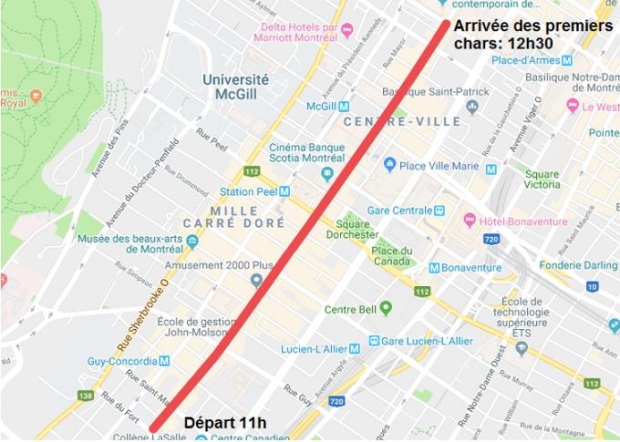