Dos and Don'ts for the Habs to push past .500 against the Wild tonight 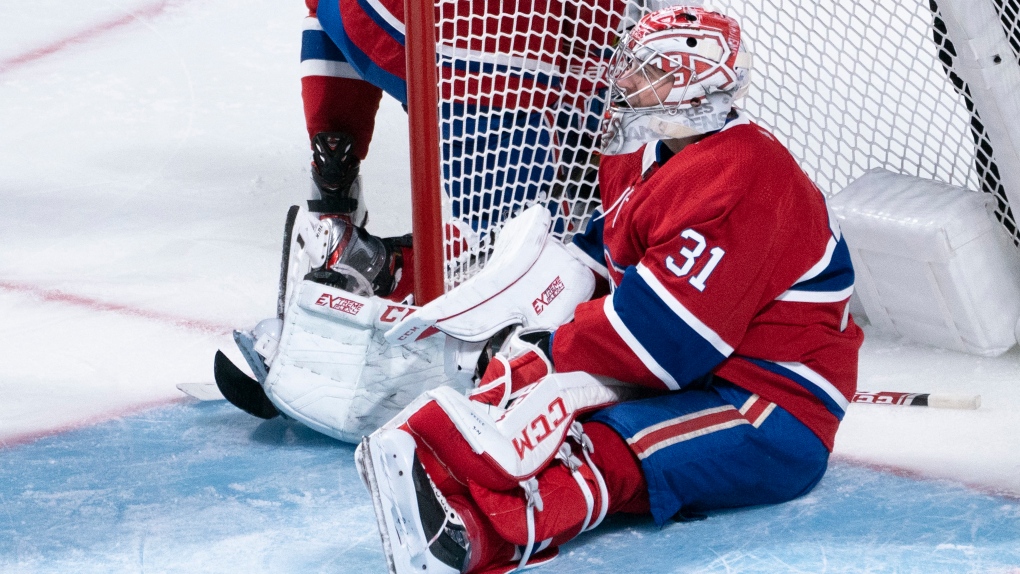 Montreal Canadiens goaltender Carey Price needs more help from his defence if the Habs have any hope of pushing their record past .500. The visiting Minnesota Wild provides the perfect opportunity to tighten up the back end. THE CANADIAN PRESS/Paul Chiasson

The Montreal Canadiens will look to convert more chances and cash in on more flashes of flare tonight than the team did Tuesday as the Minnesota Wild come to town tonight.

The Habs were solid against the powerhouse Tampa Bay Lightning, outshooting the visitors by 25 shots for 54 minutes, but were unable to punch more than one past Bolts goalie Andrei Vasilevskiy.

The Lightning shooters, however, got the best of Carey Price three times in those six minutes, which proved definitive and deadly.