Domestic violence and the workplace: Victims are still in a danger zone 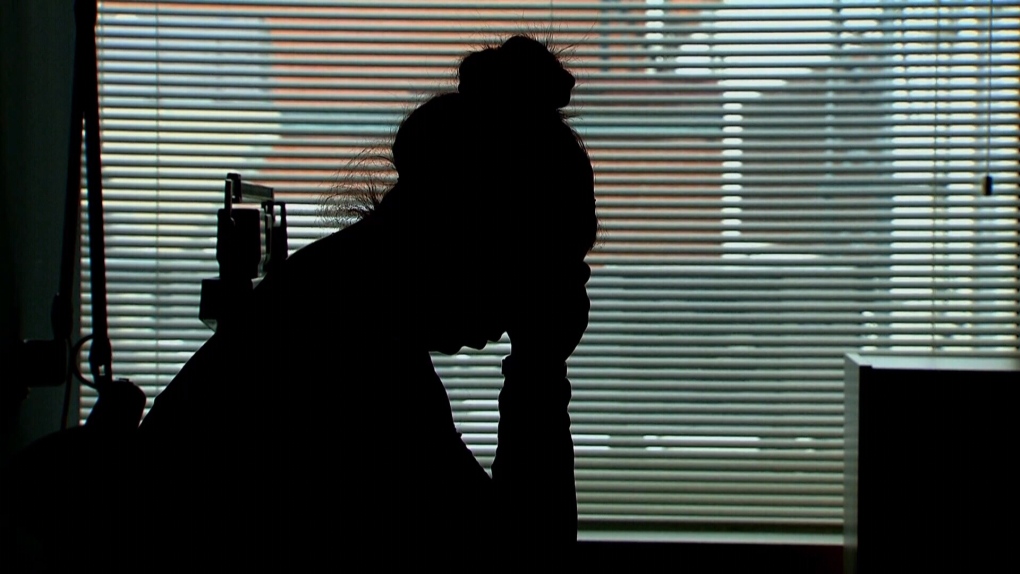 MONTREAL -- Workplaces play a key role in the prevention of feminicides and in protecting victims of domestic violence.

The National Assembly’s session drew to a close Friday, and the process of adopting Bill 59, which proposes to recognize an obligation for employers to protect victims of domestic violence when they are at work, has ground to a halt.

Can we really afford to let summer come and go before we start mobilizing workplaces in the fight against domestic violence?

One Canadian worker in three has suffered domestic violence. For half of these workers, the violence continued when she was at work.

The experience of other provinces demonstrates how important it is for workplaces to be equipped to react. In Ontario and in Alberta, women were killed at work by their ex-partner. Several people saw it coming, but unfortunately… the employer was reluctant to intervene.

A formal obligation for employers to protect workers who are victims of domestic violence was adopted following the recommendations of a Coroners’ Inquest (Ontario) or a Family Violence Death Review Committee (Alberta). Since then, other provinces have followed suit, as has the federal government.

In Québec, the Expert Committee on Support for Victims of Sexual Assault and Domestic Violence recommended recognizing an obligation for employers with respect to domestic violence, and welcomed the measure proposed in Bill 59. However, the Bill proposes a series of modifications to the Work Health and Safety regime, some of which are controversial.

If, in the Fall, the process of adopting Bill 59 is drawn out, or worse still, abandoned, this essential measure could be lost. It is perilous to wait for a complete reform of the Work Health and Safety regime to be adopted before putting into effect a measure that could save lives.

Last year in Quebec, 21 women and girls were killed by men. In 2021, we have already witnessed 12 feminicides. De-confinement will bring additional challenges for victims of domestic violence: certain women might benefit from a little more freedom but violent partners will likely react badly to loss of the increased control that the pandemic has afforded them.

Vice-Premier Genevieve Guilbault is now coordinating governmental actions with respect to domestic violence. Funding to women’s shelters has been increased. However, an essential part of any strategy aimed at protecting and preventing the killing of victims of domestic violence is still missing: ensuring their safety when they are at work, where their ex-partner can easily locate them.

In the name of public security, the role of workplaces in the fight against domestic violence must be formally recognized.

Minister Guilbault should coordinate with her colleagues to ensure that as of today, the Commission des normes, de l’équité, de la santé et de la sécurité (CNESST) implements an obligation for employers to protect victims of domestic violence when they are at work. British-Colombia and Manitoba have done this for over a decade, without waiting for a legislation amendment.

It is time for Quebec to catch up to other Canadian provinces by incorporating this crucial protection in its strategy to put an end to domestic violence. There is no vaccine against domestic violence and the victims of this abuse have been living in a danger zone for far too long!