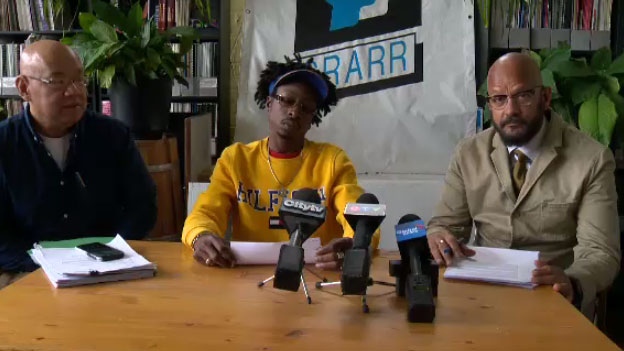 Pradel Content said police caused his chronic back pain condition to worsen when they used excessive force after accusing him of stealing a cell phone.

A disabled Montreal man who alleged police used unnecessary force and racially profiled him has won his case with the Quebec Human Rights and Youth Commission.

Pradel Content said that in March 24, two SPVM officers, Sebastien Laurin and Marc-Michel Roy, stopped him while he was walking with a group of three friends. Content was walking with a cane due to serious injuries he suffered in a car crash.

Content was eventually released from the van, but said he suffered serious pain while being searched and was later told by a doctor he had worsened his chronic back pain condition.

The Human Rights Commission completed its investigation in July 2018 and wrote a decision in Febrary, 2019, which was released to the parties two weeks ago. In the decision, the Commission asked the City of Montreal and two officers to pay Content $15,000 in moral damages. Laurin was also asked to pay $2,500 in punitive damages and Roy another $1,500 in punitive damages.