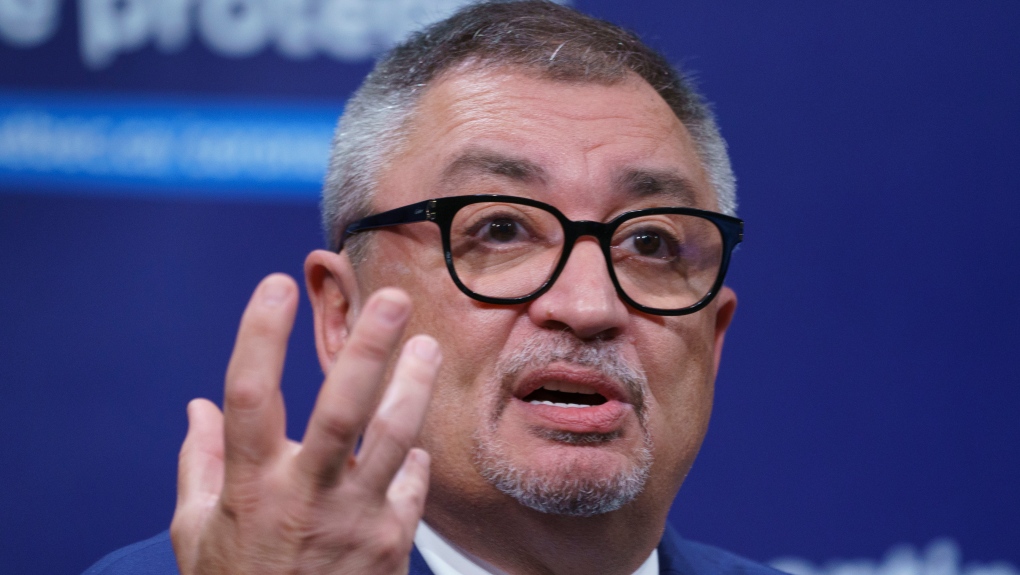 Dr. Horacio Arruda, Quebec's director of public health, responds to a question during a news conference in Montreal, on Tuesday, June 30, 2020. THE CANADIAN PRESS/Paul Chiasson

The Francois Legault CAQ government recently awarded the director of public health a new three-year contract, starting Aug. 1, and, at the end of the term, he will have pocketed nearly $1 million or more.

By 2023, the government will reserve the royal treatment for Arruda, paying him at least $959,100 for his public health expertise.

Added to his base salary is an annual housing allowance of $14,700, since his main residence is in Sainte-Therese, in the Laurentians, but he is stationed in Quebec City.

Public security also provides him with a car and a driver/bodyguard.

Working as director of public health since 2012, Arruda's salary will have jumped by about 20 per cent in eight years.

This report by the Canadian Press was first published Aug. 2, 2020.