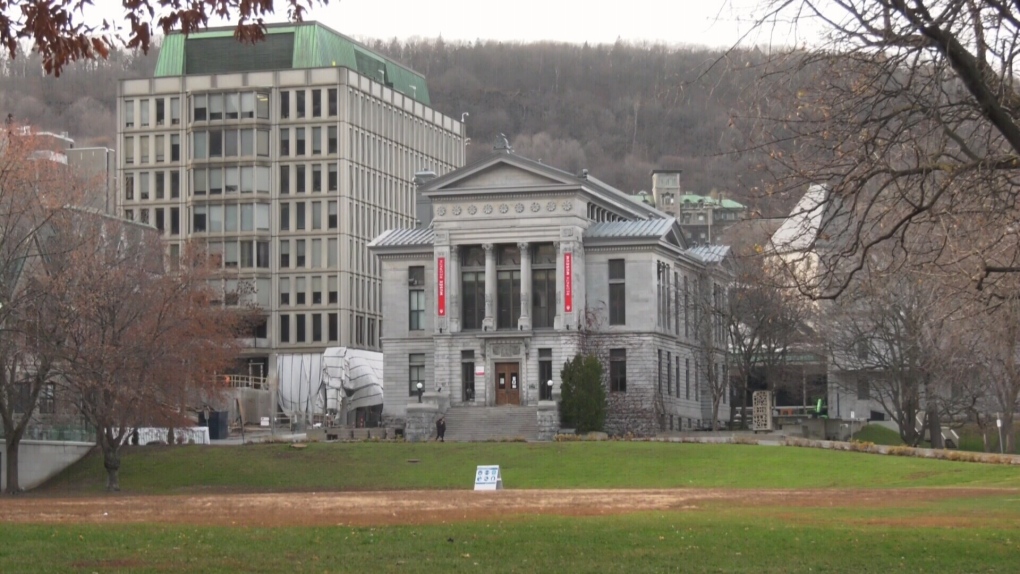 MONTREAL -- Even if they have a desire to become professors and qualifications that are at least equivalent to male colleagues, fewer female PhD students studying archaeology in Canada are hired as professors according to a new study from McGill University.

In the study, recently published in the academic journal 'American Antiquity,' co-authors Lisa Overholtzer and Catherine Jalbert examined a group of students from 2003 to 2017 and found that among male doctoral students in Canada, 36 per cent hold professorships at universities in the country. By contrast, only 12 per cent of women have been hired.

Some of the doctoral students in the study chose to teach in the United States, but that doesn't explain the entire gap, said Overholtzer, who is an assistant professor at McGill's anthropology department.

Overholtzer said the same phenomenon has been observed in other departments.

“Archaeology is close to the average, there are some that are better, others that are worse,” she said.

According to her, a lack of mentoring could explain the situation, as could a bias in hiring.

Another possible reason for the discrepancy is sexual misconduct.

“It's something that women experience disproportionately,” she said. “It's very possible that sexual misconduct will push many women away from the discipline. They decide they want to leave.”

Overholtzer argued that isn't an indication the U.S. is more equal in their hiring.

Overholtzer said there is likely an explanation to be found in the labour market being larger in the U.S. for doctoral students as well the country being home to more large institutions that are seeking to find the best in their fields.

She suggested that a short-term solution could be found by issuing grants to researchers to cover travel expenses for their children.

“It would send a clear message to women that you can have a family and be an archaeologist and an academic,” she said.

In the longer term, she said universities should reflect on their hiring process to ensure it doesn't have an implicit bias. Further, a deeper cultural change must take place – Overholtzer gave an example of women being interrupted more frequently during lectures than their male colleagues.

“This kind of experience can turn women off,” she said.

She added that she suspects the gap between men and women will widen in the pandemic's wake, especially as many students took care of their families during this period of time.

She noted that some research shows the pandemic has disproportionately impacted mothers from visible minority communities, who have had less time for research and writing, while white males without children had more time for those activities.