Despite more need than ever, Montreal homeless organization struggles to fund housing program 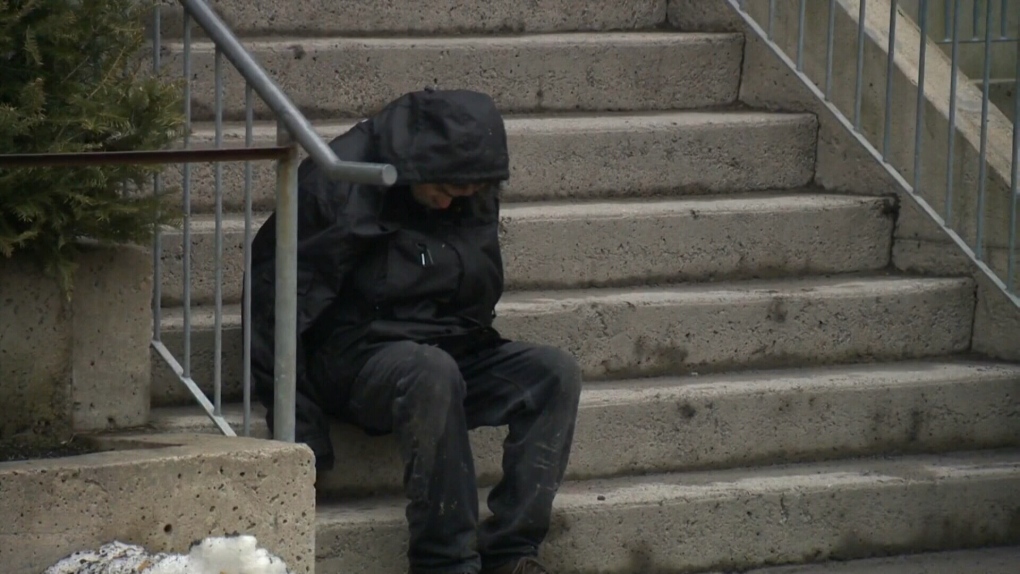 MONTREAL -- Organizers at a downtown Montreal organization for homeless youth say they can't explain the lack of governmental financial support during a time when their work has been more topical than ever.

The Auberge du coeur Le Tournant is currently waiting for funding to create 30 housing units where young people who have aged out of the child protection system can live.

The accommodations would come with support for up to four years to facilitate their transition out of youth centres and prevent them from ending up on the street.

There is a “service gap” to fill at this stage of the young people's lives, said vice-chair of the organization's board of directors Anne-Chloe Bissonnette.

The project, which was first developed in 2018, has faced repeated refusals, both from the provincial AccesLogis program and the federal Initiative for the Rapid Creation of Housing.

“From the start, we have been paralyzed by the funding,” said Bissonnette.

“What is really surprising about this is that we receive support from all sides, from the CIUSS, from politicians. We are told our project is very good and we keep it in reserve but, during that time, our young people have no place to welcome them.”

With only 11 short-term places and 12 other long-term ones, the Tournant said it is forced to refuse 600 accommodation requests each year.

In the midst of a housing crisis that's coupled with the pandemic and front-line resources stretched thin, they say the problem is not improving.

According to a study by the National School of Public Administration, the government would come out ahead financially by offering systemic transition services to adulthood. Nearly one in five young people leaving placement have experienced some form of homelessness.

In a report tabled earlier this month, the Laurent Commission on the Rights of Children specifically recommended implementing a post-placement support program until the age of 25.

“It's already difficult to ask young people who don't have these difficulties, who have social support, to be completely independent at 18,” said Bissonnette.

She noted that many young people in the system have additional emotional baggage and are often less well-equipped to find employment.

Bissonnette and her colleagues at Le Tournant, which has been operating for 47 years, have a hard time understanding all the obstacles preventing the housing project from coming to fruition.

“I don't think it's a bad thing to pass the buck to the community at that level, given that it's their area of expertise,” she said. “But the government should support them.”

-- this report by The Canadian Press was originally published in French on May 15, 2021.