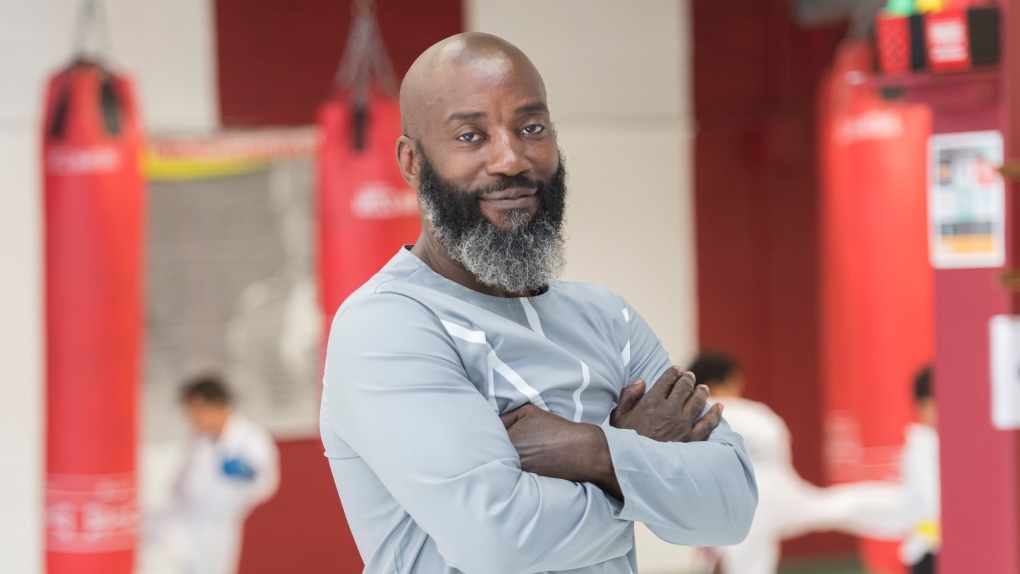 MONTREAL -- Hours after appointing a Montreal boxer as his "special adviser" heading into the fall municipal election, Denis Coderre swiftly let him go after learning he was facing serious allegations, including sexual assault.

"I am stunned," the former mayor said, in a statement released Friday afternoon, about the reported allegations against Ali Nestor.

"I know that charges have not been laid, but Ali Nestor needs to step down from our team. In all cases, justice must take its course," Coderre wrote.

Earlier in the day, Coderre posed for a photo op with Nestor, who runs a gym in St-Michel and is the founder of a youth organization.

Nestor wasn't able to run in the election himself, as a resident of Repentigny, but Coderre said he would advise him on diversity, youth and policing. Media reported that at the Friday event, the ex-mayor said he was "like a brother."

However, Repentigny police told CTV that complaints are confidential and the force can confirm nothing around any potential complaint involving Nestor.

"I cannot confirm or deny the presence of a complaint to our Police Department as this information is confidential," a spokesperson said.

"If ever a complaint exists, when the suspect appears in court then it will be public information."

Nestor hasn't yet responded to a request for comment.