Darren Dreger: Not surprised Habs are having talks with Bergevin 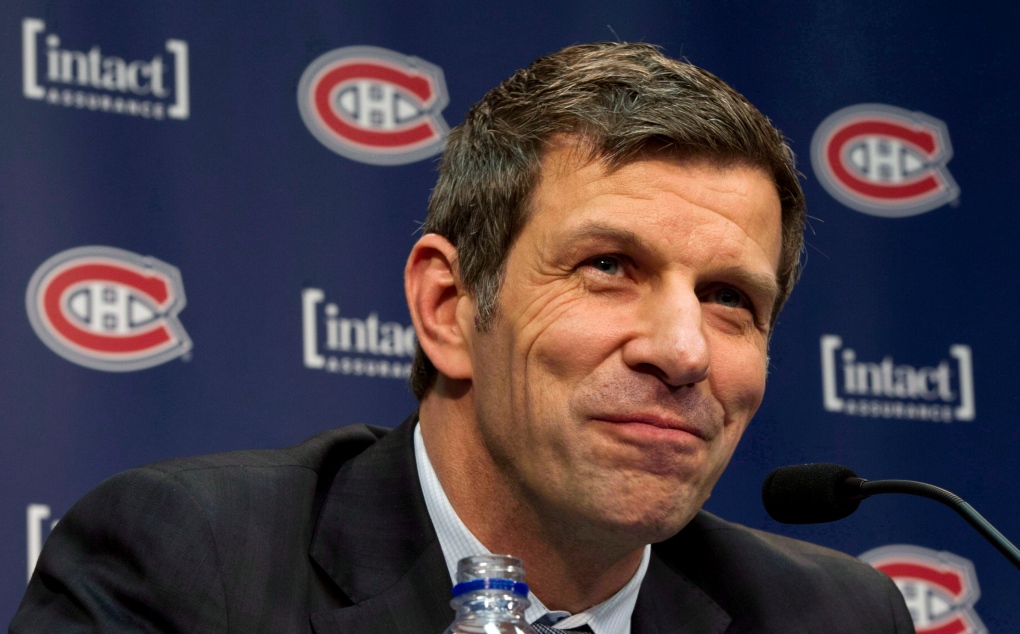 Marc Bergevin is seen in Brossard, Que., in this May 2, 2012 file photo. (Paul Chiasson / The Canadian Press)

MONTREAL -- As they say, it’s not over until it’s over.

The Montreal Canadiens just need to do whatever they can to solidify that playoff spot, says TSN hockey insider Darren Dreger, and stay in that positive frame on mind continuing into the playoffs.

“They haven’t been consistent and for me,” he says.

As for rumoured discussions over Marc Bergevin’s future? Who knows, says Dreger, but despite owner Geoff Molson’s historic loyalty to the general manager it’s not a surprise to him.

“In a world where you literally are graded on your last shift, if the Montreal Canadiens aren’t as successful as they hoped they’d be -- they invested in being a much better team, certainly a playoff team… with some level of playoff success -- then, where do you start doling out that accountability? It’s your ownership,” says Dreger. “It definitely lands at the feet of Mark Bergevin.”

Listen to the full audio here on TSN 690