Dan Robertson: Ducharme’s belief is paying off for the Habs

MONTREAL -- When you consider the challenges that Dominique Ducharme has faced this year, it’s hard not to be impressed by what he’s accomplished.

Being head coach of the Montreal Canadiens is a dream job for anyone in the profession, especially for someone from the hockey-mad province of Quebec.

With his impressive resume at the junior level, Ducharme is proving to be well equipped for the job. But there is one attribute that doesn’t have anything to do with hockey that’s served him well since he took over behind the bench on February 24th – belief.

Not blustery or cocky, Ducharme quietly and steadfastly believes in himself. He always has.

When interviewing for the Halifax Moosehads head coaching job, he told owner Bobby Smith in a nutshell: “I want my teams to be aggressive and I want to be aggressive, too……I am the right man for this job.”

He was right. That gig turned out to be the springboard that has taken him to the highest level.

He believes in what he has been preaching to his players and he has held fast to those beliefs during trying times this season.

One can imagine the pressure Ducharme faced when he was handed the reigns to the Canadiens. He had never been a head coach at the NHL level and he took over from a Stanley Cup winner in Claude Julien. Those are big shoes to try to fill. He also took the post at a time when Montreal was in contention for a playoff spot; it’s not like he was afforded patience from the fan base like a coach taking over a rebuilding team would have been.

Like any new coach, he came in with his own systems and his own ideas. Implementing those systems during a season with precious little practice time made the challenge that much more difficult. 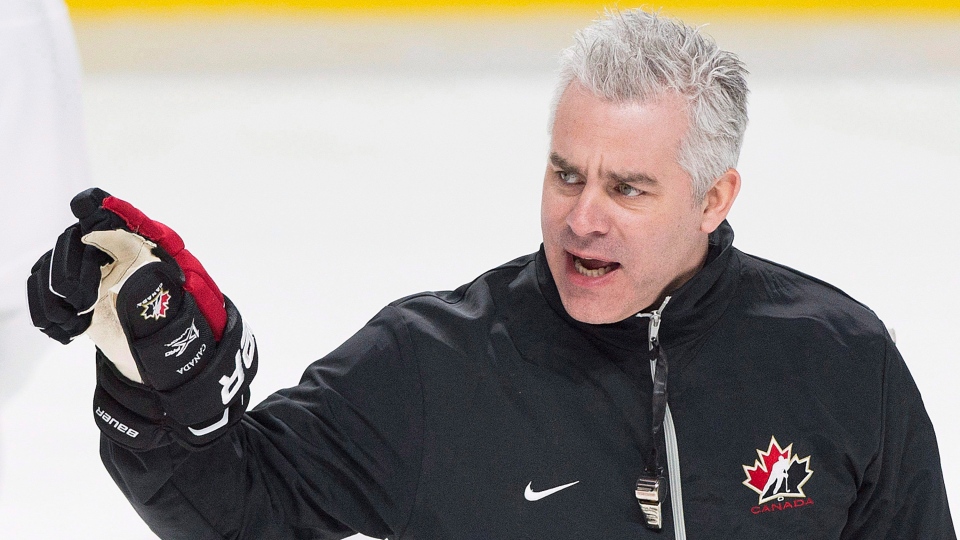 Through all of the ups and down of 2021, Ducharme has stuck to his guns. However, when the team began to slide near the end of the season, his words seem to ring a bit hollow. He was changing line combinations virtually from game to game making it seem like he couldn’t find the right mix to help push the Canadiens into the playoffs. Through that killer stretch of 25 games in 43 days, the 48 year old kept the message the same as the season seemed to be crumbling around him.

Fast forward to the playoffs.

The Canadiens finally got some rest and practice time but after a win in the opener against Toronto, things went downhill quickly. The Canadiens trailed the series three game to one and it looked like Ducharme might not be able to keep the dream job he had been appointed to just a few months before.

But as Brendan Gallagher said, they believed they could come back. He was right in his belief. The Canadiens won the next seven games with Ducharme’s fingerprints all over everything. He outcoached Sheldon Keefe, who didn’t make the requisite adjustments for his Maple Leafs. He outcoached Winnipeg’s Paul Maurice, who has coached more games than all but six men in league history.

The Canadiens forechecking was organized and relentless and the Jets had no answer. 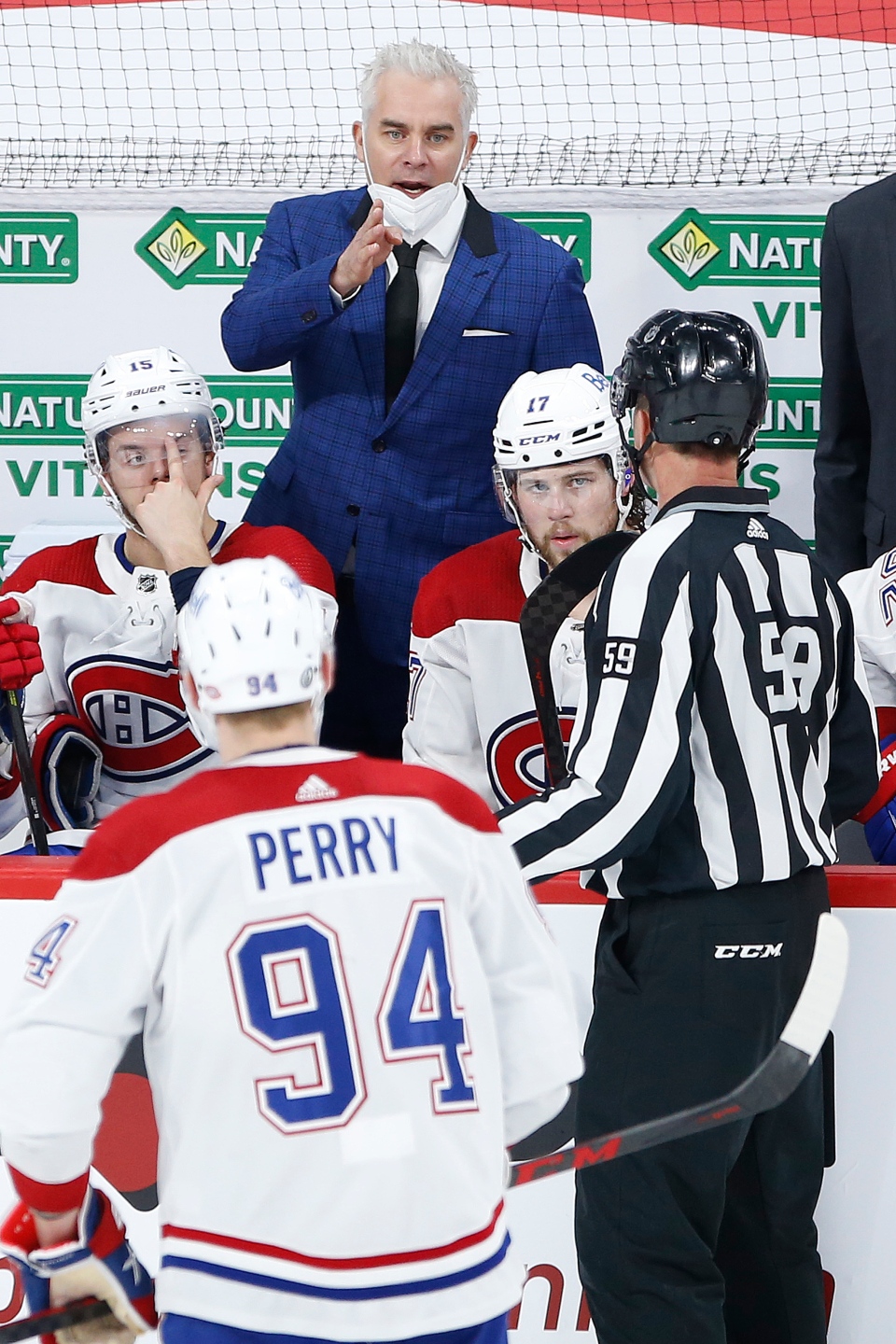 Often times when the Canadiens played with the lead in the regular season, they did not look particularly comfortable. Now when they get the lead, they are stable and they are composed, just like their head coach is.

As a rookie behind an NHL bench, Ducharme has convinced ‘seen-it-all’ veterans like Shea Weber, Corey Perry and Eric Staal to ‘buy in’ and to believe. He’s handled young players like Nick Suzuki, Jesperi Kotkaniemi and Cole Caufield smartly, helping them to grow while they play important roles on the team.

Over the span of about twelve days, from game five of the series with Toronto to the conclusion of game four versus the Jets, Dominique Ducharme has gone from teetering on the ledge his professional dream to being front and centre of what could be shaping up as a dream playoff run by the Canadiens.

That ‘interim’ tag that Ducharme officially carries will be ripped off soon after Montreal’s offseason begins. The Canadiens hope that time won’t come anytime soon and in large part due to their coach, they believe it, too.