Customer to receive $7,000 after being handcuffed at Montreal store 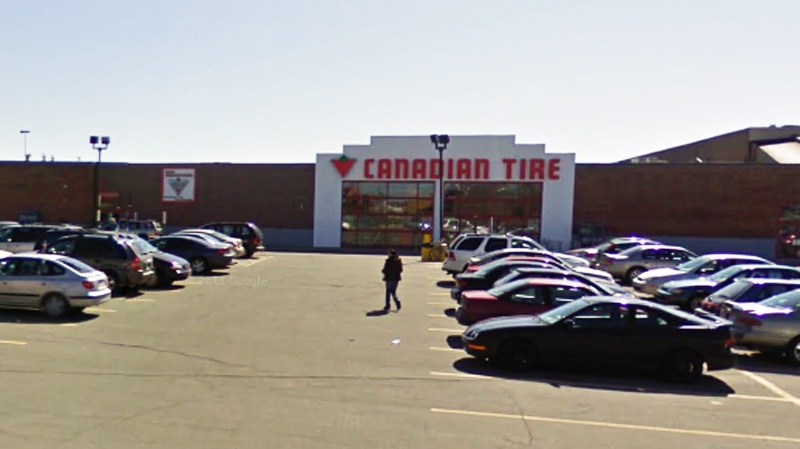 A small claims court has ordered a Canadian Tire to pay a shopper $7,000 as compensation for handcuffing him after he dropped a set of children's training wheels on the floor.

Justice Daniel Dortelus ordered the Pie IX Canadian Tire to pay Abdellah Banane $7,000 plus interest for an incident which took place on May 19, 2010.

The incident began when a clerk refused to offer a refund for the training wheels, citing damage to the box.

Banane, frustrated, dropped or tossed the box down and walked towards the exit of the store.

He was chased by the manager who was said to have made comments on the man’s country of origin and then locked the doors and called security.

The customer then attempted to call police with his cell phone but a security agent prevented him from doing so, according to court testimony.

Four security guards attempted to place Banane in a small dark room but he resisted. The guards eventually got him inside and attached him to a chair with handcuffs.

Two police officers arrived about 30 minutes later and noticed that Banane's shirt had been ripped. They allowed him to leave after he explained his version of events.

Police later reviewed the videotape and told him that there was no cause for any criminal charges.

Banane, at his hearing, complained that he was detained by store employees without cause and suffered injury due to force used against him.

The judge ordered the store to pay Banane $7,000 in damages in a decision rendered July 10.