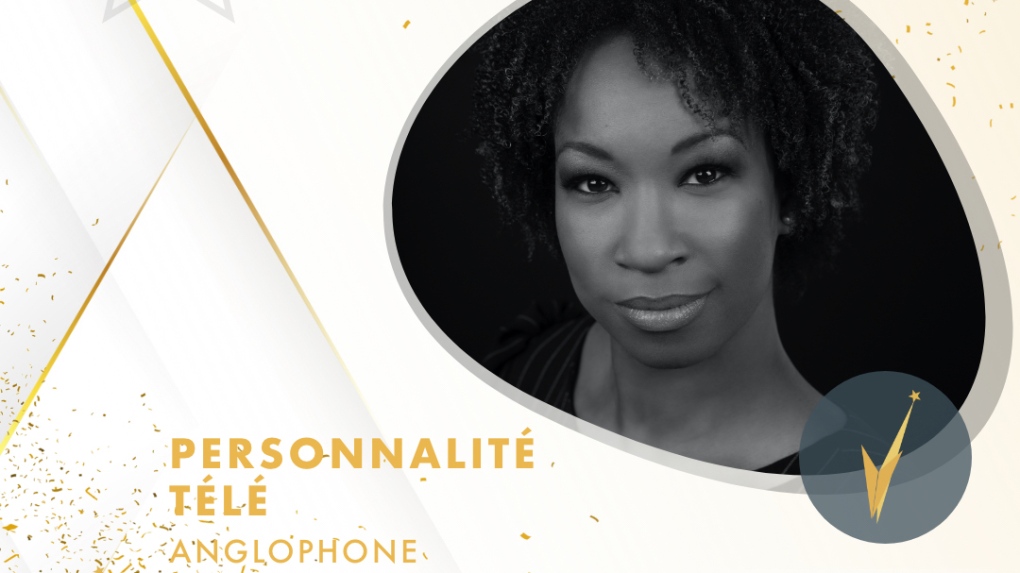 The Gala Dynastie's mission is to honour black excellence, cultural, entertainment, media and sports personalities from both the English and French-speaking black communities.

Johnson, who currently is on maternity leave, was up against Sean Henry, Catherine Verdon-Diamond and Elysia Bryan-Baynes for the award.

“What a night! I wasn’t even sure I’d be able to make it to the event because I’m a new mom to a three-month-old boy and it can be tough getting out!," said Johnson. “This award is such honour. But the pride I feel isn’t just about my own award - it’s about seeing all the amazing talent in Montreal’s Black community, and being part of such a classy event that puts the spotlight on people excelling in their fields. I have so much respect for the Gala Dynastie organizers for making it happen. They deserve credit for a job well done.”

CTV News Montreal weather presenter and reporter Julian McKenzie won the Podcast of the Year award at the pre-gala event for his sports podcast The Scrum on Feb. 18.

"Winning an award for podcasting is super humbling. I'm really happy to have taken part in an event that celebrates black excellence," said McKenzie. "Getting to follow in the footsteps of a great journalist like Maya Johnson makes it all the better. She's been a huge inspiration to me." 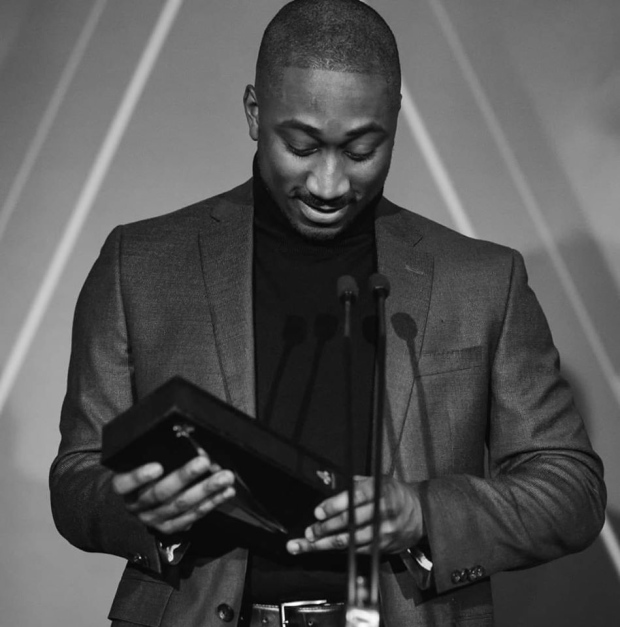