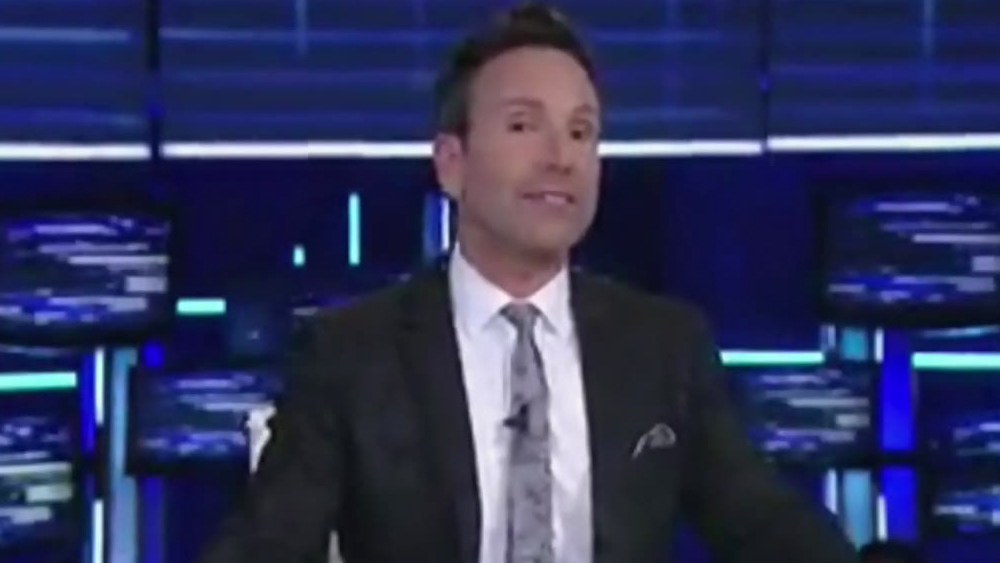 MONTREAL -- The Crown is asking a Quebec court judge to admit new evidence in the sexual assault trial of former television star Eric Salvail that it says indicates he gave a false impression of himself on the witness stand.

Prosecutor Amelie Rivard presented testimony today to Judge Alexandre Dalmau from three people who claim to have been victims of inappropriate touching and exhibitionism by Salvail.

Salvail is charged with sexual assault, harassment and unlawful confinement in connection with events alleged to have occurred between April and October 1993 against his former co-worker, Donald Duguay.

Rivard is attempting to challenge Salvail's earlier testimony, when he said multiple times that he did not behave in inappropriate ways and is not the type of person Duguay is alleging him to be.

Duguay has agreed to be identified publicly but the identities of the three people who offered new testimony against Salvail are under a publication ban.

Salvail's defence is asking the judge to reject the prosecution's request to admit the evidence.