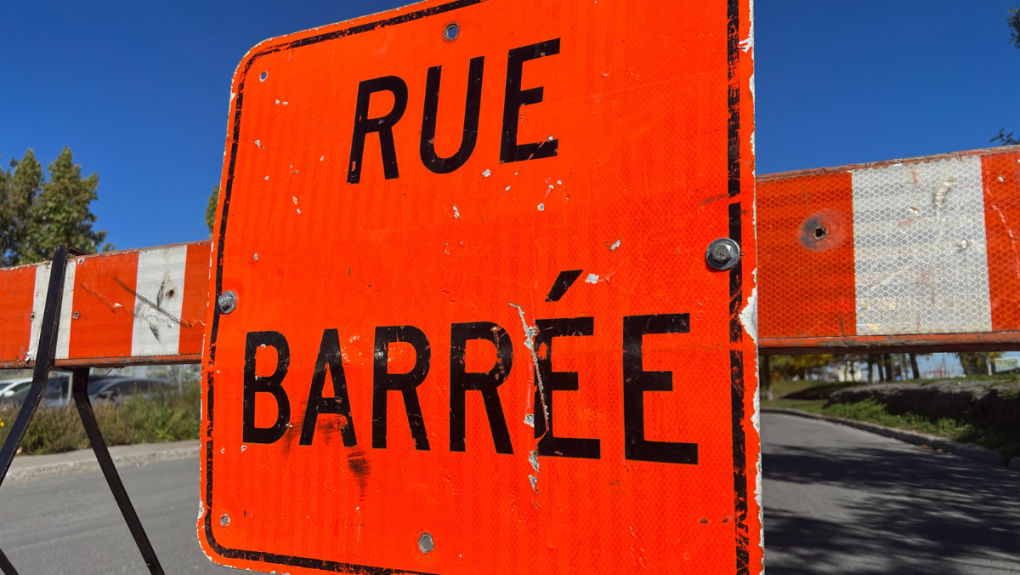 Highway 10 westbound is completely closed to traffic near Saint-Alphonse-de-Granby due to an accident involving a cement mixer, a semi-trailer truck and a car.

The accident occurred around 10:20 a.m. on Highway 10 about an hour southeast of Montreal, between the Ange-Gardien and Granby exits. Three people were injured and transported to a hospital, but their lives are not in danger, said Sûreté du Québec (SQ) spokesperson Louis-Philippe Ruel.

According to information from the SQ, a cement mixer collided with a truck, which rear-ended a car.

"The two heavy vehicles were no longer able to move, so it completely blocked Highway 10 at that location," said Ruel.

There was also an oil spill on the road.

One lane should be reopened soon, and Highway 10 is expected to be completely reopened later in the day.

The SQ was not able to specify at this time what could have caused the accident.

This report by The Canadian Press was first published in French on Oct. 3, 2022.