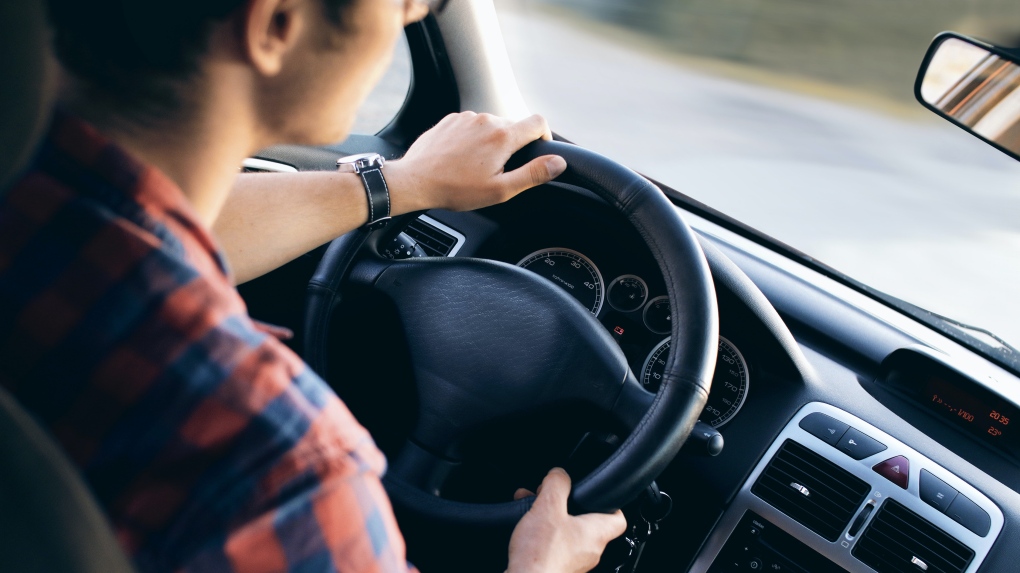 MONTREAL -- The word "Cowansville" -- which is a central city in the Brome-Missisquoi region -- does not currently appear on the exit signs leading to it on Highway 10, and the town's elected officials want to change that.

They adopted a resolution on Monday evening asking the Quebec Ministry of Transport for the name to be displayed on the signs both heading east and west at exits 68 and 74, alongside Sutton, Saint-Alphonse-de-Granby, Bromont and Granby.

Currently, a single sign located on Highway 10 advises drivers that they must take one of the next two exits (68 or 74) to reach Granby or Cowansville -- but there is no mention of the city on the signs near the access ramps.

As Cowansville is a city-centre with services, including a hospital, Mayor Sylvie Beauregard believes that it would make sense for drivers to be able to read the name of the municipality as they approach Route 139 and Pierre-Laporte Blvd.