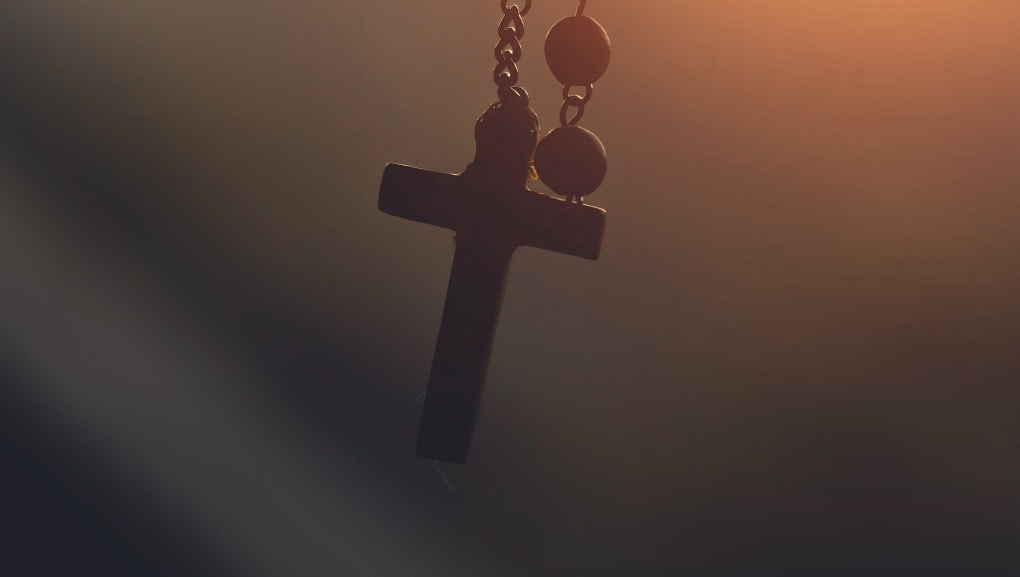 A judge is authorizing a class-action lawsuit against the Catholic archdiocese of Quebec brought by victims of alleged sexual abuse.

The class action was filed in 2020 and covers alleged sexual assaults committed from 1940 to the present day.

Montreal law firm Arsenault Dufresne Wee, which is representing the plaintiffs, says the lawsuit is the first class action targeting all the members of a specific archdiocese who allegedly committed sexual assault.

The Quebec archdiocese covers a region that includes the greater Quebec City area and neighbouring Chaudiere-Appalaches, Charlevoix and Beauce regions.

Arsenault Dufresne Wee welcomed the ruling in a statement and said that more than 88 alleged victims have come forward.

Families of victims of the Nova Scotia mass shooting are pondering whether to continue participating in the public inquiry into the tragedy because key witnesses are being shielded from cross-examination.

How an increasingly popular supplement landed a man in the hospital

A British man's overdose on vitamin D is a cautionary tale for people who are considering adding supplements to their lives, according to a paper published Tuesday in the journal BMJ Case Reports.

As pandemic restrictions subside throughout Canada, medical professionals reflect on how the international health crisis has revealed the need to carry out discussions about dying.

What is happening with British Prime Minister Boris Johnson and what comes next?

U.K. Prime Minister Boris Johnson is facing his biggest crisis yet, after two senior Cabinet ministers resigned on Tuesday. Here's what you need to know.