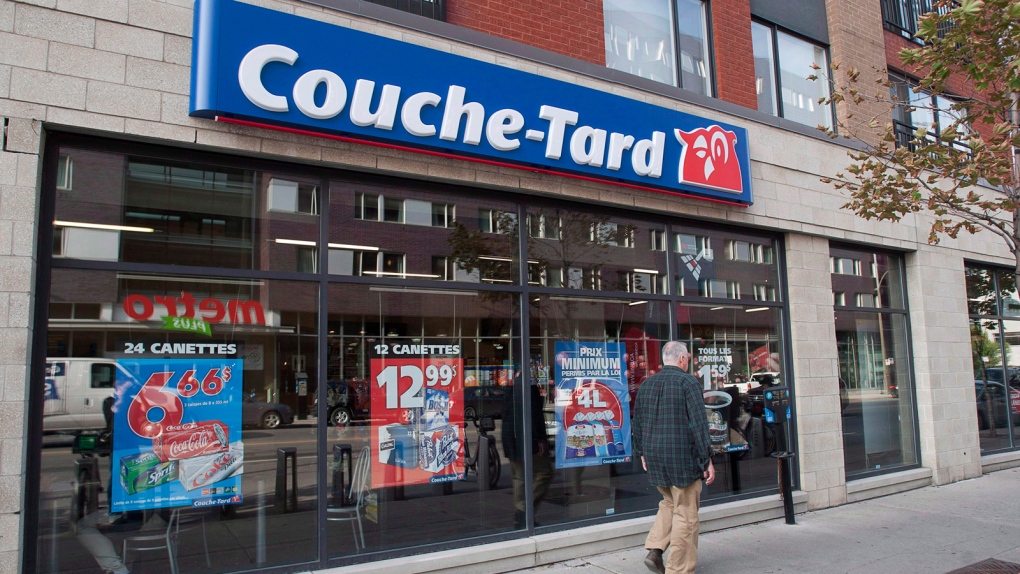 Alimentation Couche-Tard is interested in selling cannabis in its stores and has hired a lobbyist to secure its consideration in Quebec’s distribution model.

Former health minister Yves Bolduc’s chief of staff Marie-Ève ​​Bédard has been hired for a year to push for the plan.

The goal to get weed into deps comes in conjunction with federal Bill C-45, which aims to legalize cannabis by July 1, 2018. Though it is federal legislation, it is up to the provinces to determine how it will be distributed.

Couche-Tard says it wants a responsible selling model and hopes to be included in the distribution model.

Couche-Tard operates a network of more than 2,000 stores in Canada, from the Maritimes to Western Canada.