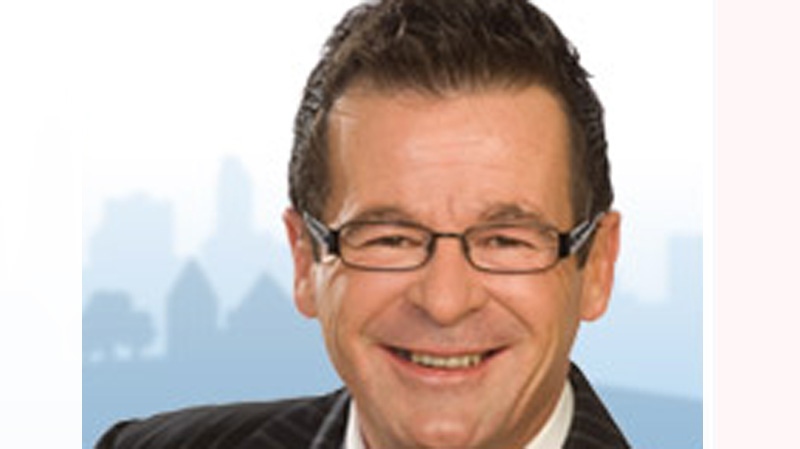 Jean-Marc Robitaille says that he is not going to resign his post. (Image UMQ.qc.ca)

MONTREAL -- The former mayor of Terrebonne, Jean-Marc Robitaille, is free of his three-year corruption court case after a judge ended it over a rules violation by the prosecution.

On Monday, at the St-Jerome courthouse, Justice Nancy McKenna ordered a stay of proceedings against Robitaille and three co-defendants in a case of corruption and breach of trust that has dragged on for more than three years.

The four defendants were apprehended by the Permanent Anti-Corruption Unit in March 2018. A fifth suspect, engineer Jean Leroux, was also apprehended, but he died in the years since.

Justice McKenna found that the prosecution had violated the rules of procedure by not disclosing, or disclosing too late, certain evidence that could have helped the defence.

The Crown sought to demonstrate that Robitaille implemented a contract-sharing scheme between certain engineering firms and that he profited hugely from the scheme.

This report was first published in French by The Canadian Press on Oct. 18, 2021.