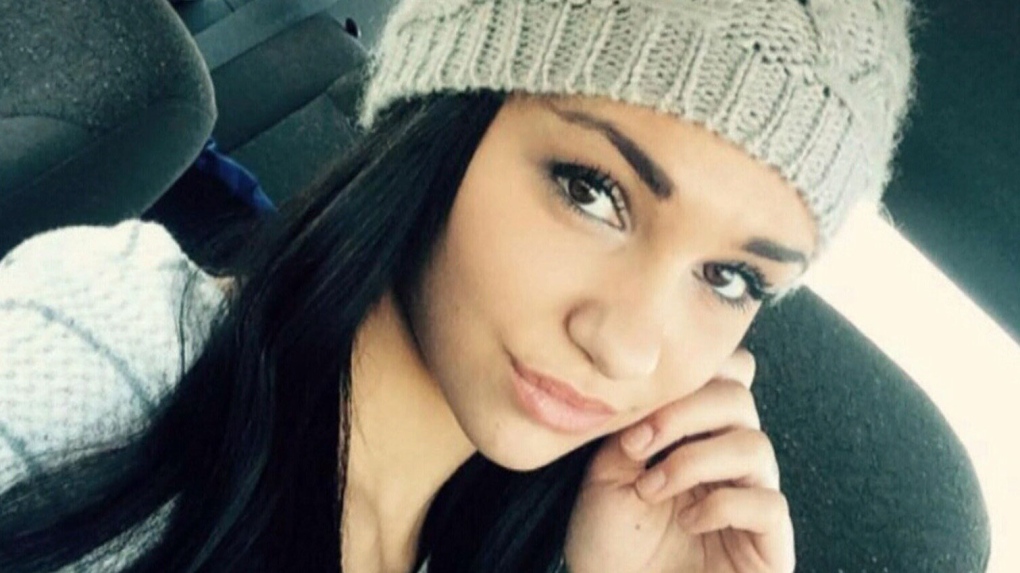 Daphne Huard-Boudreault was killed in March 2017.

MONTREAL -- A coroner is recommending more training for police officers after investigating the murder of a Quebec woman killed by her ex-boyfriend when she returned home to retrieve her belongings.

Anthony Pratte-Lops, 22, pleaded guilty to second-degree murder in May 2019 and was sentenced to life in prison without possibility of parole for 18 years.

A few days before the murder, Huard-Boudreault had ended a relationship with Pratte-Lops, who was controlling, possessive and jealous.

According to coroner Stephanie Gamache's report, Huard-Boudreault went to the police station but chose not to file a complaint against Pratte-Lops, despite being told his actions amounted to criminal harassment.

She also said she didn't want to be accompanied by police to retrieve her belongings because she believed Pratte-Lops wasn't home.

A police officer did follow but arrived a few minutes too late -- Pratte-Lops had been lying in wait and fatally stabbed Huard-Boudreault.

She says in many instances, being emotionally involved in a relationship prevents a victim from appreciating the danger posed by an ex-partner.