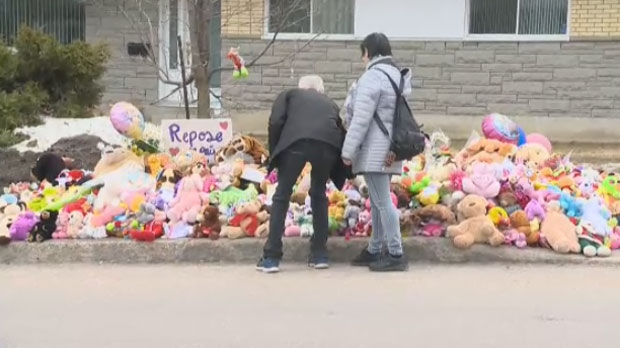 Quebec's coroner's office has begun a public inquest into the death of Rosalie Gagnon, a two-year-old girl who died in April 2018.

Gehane Kamel will determine the events that led up to the girl's death.

Rosalie and her mother Audrey were declared missing last year on April 18 when a passerby spotted an empty stroller in a park. Later in the day police found the mother without her child, and discovered the girl's body after several hours of searching.

Audrey Gagnon was charged with second-degree murder, obstruction of justice, arson, and tampering with human remains.

She is due to stand trial before a judge and jury.

Kamel said his investigation will not interfere with Gagnon's trial.