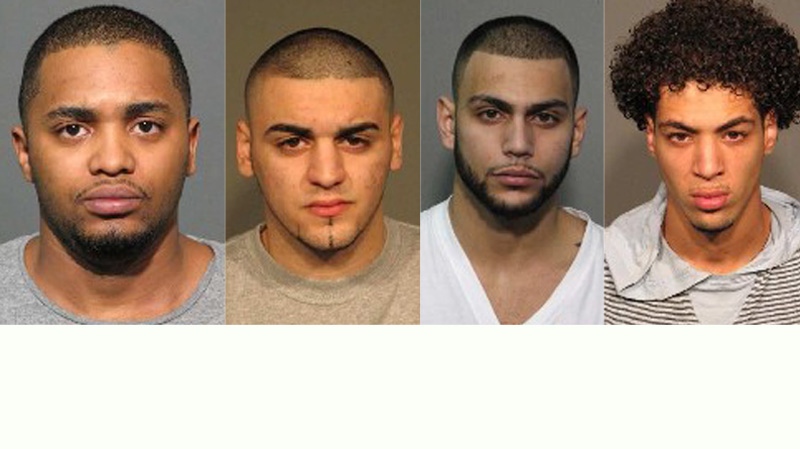 MONTREAL - The Montreal police Child Sexual Exploitation Investigations Section has announced the arrest of six young men in a case of human trafficking and prostitution.

Two underage girls allegedly met the suspects in February 2011 and were forced into prostitution.

The girls told police that they managed to flee to their freedom a week later.

The two others arrested cannot be named, as they were minors at the time of the alleged offences.

The suspects were charged with a variety of crimes related to sexual assault and prostitution of minors Thursday.