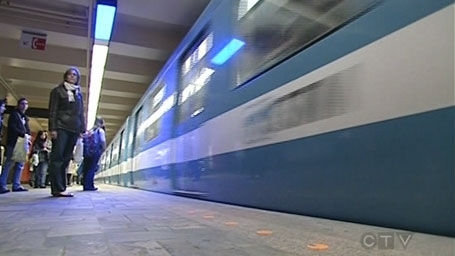 Police received a call shortly after 9 a.m. about a man in the metro with an ax.

They intercepted the man at the Berri-UQAM station around 9:15 a.m.

Police eventually discovered the man is a construction worker who was riding the metro to work, and needed the ax for his job.

Despite the fact that he didn’t threaten anyone on the train, he received a ticket for a violating a bylaw that prohibits the unsecured transport of items that can be considered a weapon on the metro.