First, the good news: roadwork on the Metropolitan Highway (A-40) and Louis-Hippolyte-La Fontaine Tunnel (Highway 25) has been cancelled.

Now, the bad news: other roadwork will close other roads in and around Montreal.

Avoiding Highway 13 southbound between the Metropolitan and 520, and Highway 15 northbound between Candiac and La Prarie is advisable and there is a special event in Vaudreuil-Dorion this weekend (Weekend to Conquer Cancer) which will close multiple roads.

The Jewish General Hospital's Weekend to Conquer Cancer will take place on Saturday and Sunday in Vaudreuil-Dorion.

Saturday's ride will begin at 8 a.m. at 400 Saint-Charles Ave., and be on routes noted in the following map. Avoiding the areas in question would be advisable if in a vehicle. 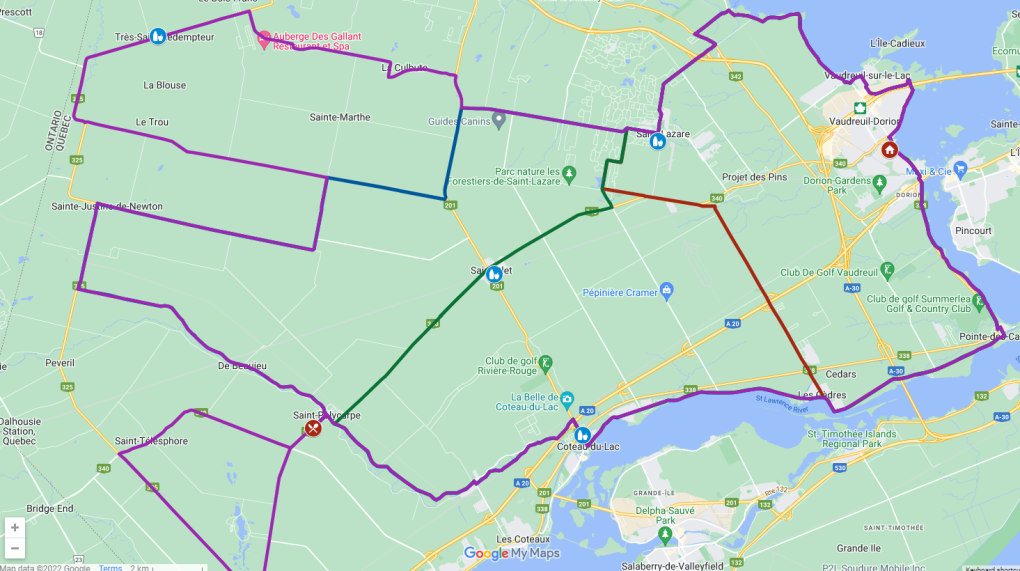 Sunday's walk will begin at the same place at 8 a.m., and follow the following routes: 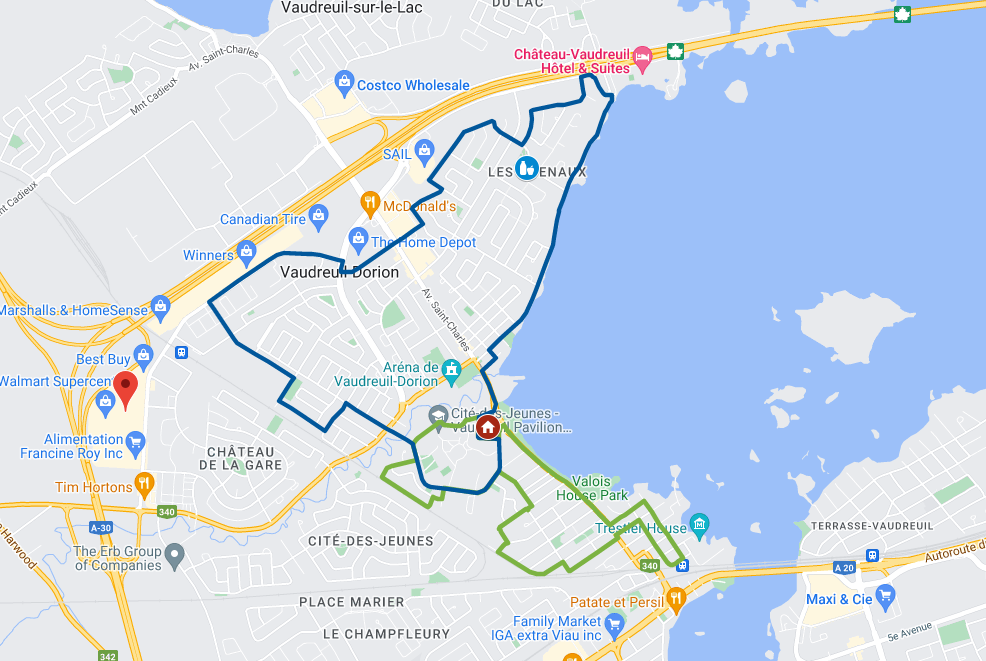 The Ministry of Transport said Thursday that work in the Louis-Hippolyte-La Fontaine Tunnel / Highway 25 southbound, initially scheduled for the entire weekend, has been cancelled due to operational constraints.

However, Highway 25 South, including the tunnel will be closed between the Sherbrooke St. exit (5) and the Ile-Charron entrance from Friday at 11 p.m. to Saturday at 10 a.m.

From Friday at midnight to Sunday at noon, the following closure will be in effect;

As a result, the following are default closures as of 11 p.m.:

From Friday at 11 p.m. to Monday at 5 a.m., the following closure will be in effect:

From Saturday at midnight to Sunday at noon, the following closure will be in effect:

In Montreal (Le Sud-Ouest borough), southbound Bridge St. will be closed between Wellington St. and the railway overpass (short distance) and traffic will flow in the opposite direction, one lane per direction, from Friday at 10 p.m. to Monday at 5 a.m.

For more information, detours and other work, visit the Quebec511.info page.