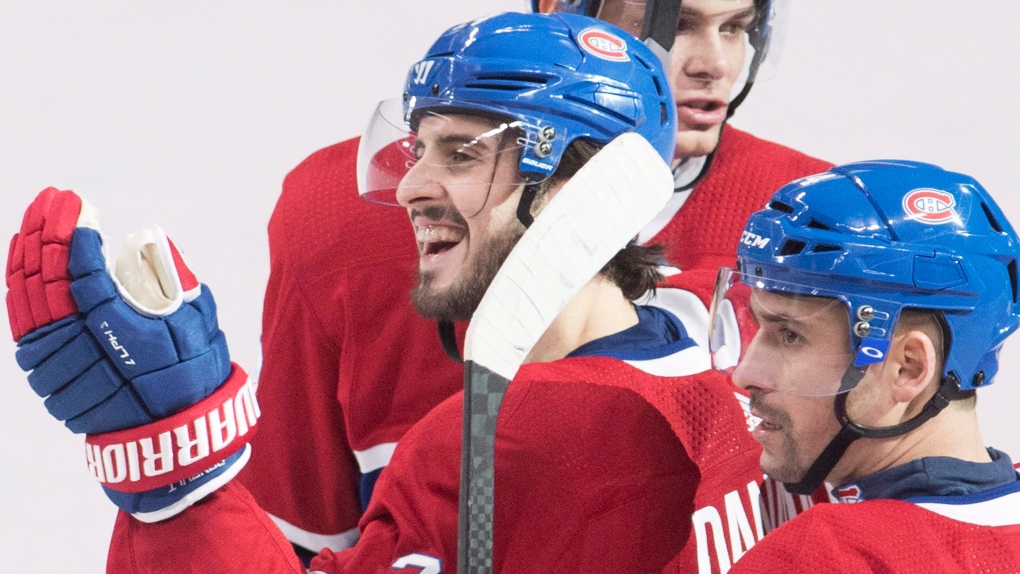 MONTREAL -- The Habs are aware of the challenge they’ll face against the Philadelphia Flyers, but the Montreal team is approaching the first qualifying round with confidence.

The four-game qualifying round victory over the Pittsburgh Penguins came as no surprise to this confident team, Phillip Danault and Dale Weise explained via video conference on Monday.

The two Habs forwards noted the strength of the Flyers under Alain Vigneault and Michel Therrien, who have four good lines capable of producing offensively.

They noted in particular the match-up between Danault and Sean Couturier, two of the best defensive centres in the league.

The centre line was the club's weakness for many years and is now one of its assets, said Weise, who praised the work of Jesperi Kotkaniemi and Nick Suzuki against the Penguins.

According to Weise, the experience acquired by the two young centres against the Sidney Crosby and Evgeni Malkin will help them a lot when they play against the Flyers.

The Canadian-Flyers series, best of seven, gets underway on Wednesday. The first game will be played at 8 p.m.