Company behind Oasis ends sponsorship of the Montreal Marathon 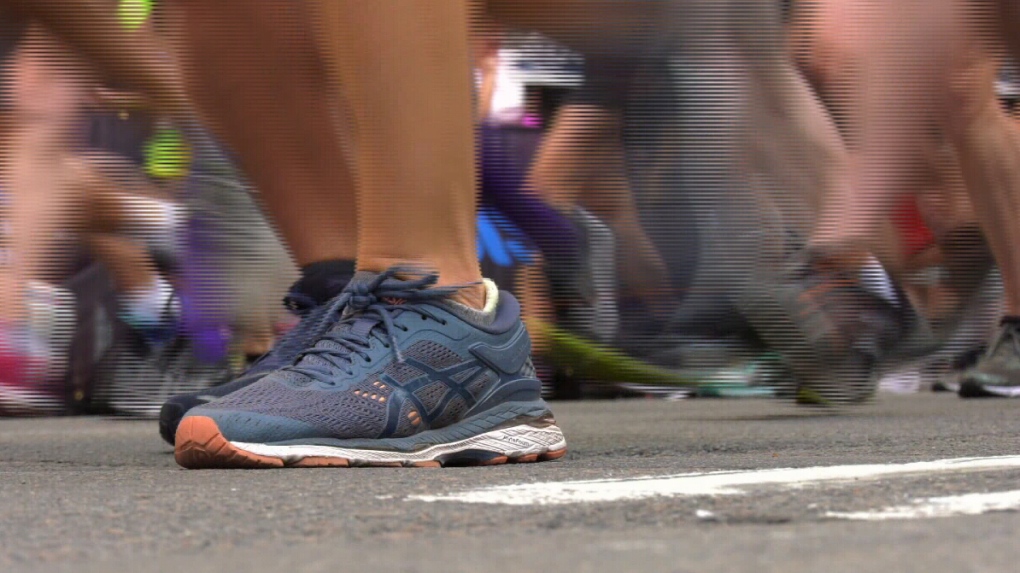 A marathon runner died just one kilometre before the end of the Montreal half-marathon on Sunday.

Juice producer Lassonde, which is the name behind the brand Oasis, announced Friday that it was putting an end to its sponsorship agreement with the Montreal Marathon after 17 years.

The company from Rougemont, in the Montérégie, said it was sorry for the 'significant number of failures' it saw in the organization of the races and how they were held, mentioning in particular 'operational, logistics and security problems.'

Lassonde said he met with marathon management on several occasions to ensure that the event "lives up to industry standards," but said he was greatly disappointed with the problems encountered in recent years.

In the 2019 edition, which took place on Sept. 22, a 24-year-old runner died while participating in the half-marathon. The incident raised questions about the response time to rescue him.

This latest edition also had serious logistical problems which delayed the start by 50 minutes.

At the end of Friday afternoon, the Oasis logo still appeared on the Montreal International Marathon website.

The next edition of the Montreal Marathon is scheduled for the weekend of Sept. 19-20.