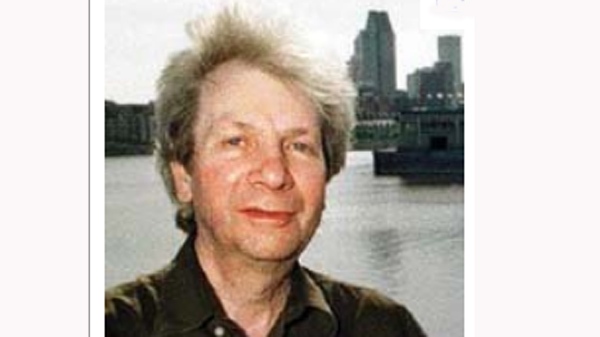 Tevan came to Montreal from Kingston Ontario in 1965 and initially sold radio ads. His distinctive raspy voice was first heard on air at CFOX in 1972, where he did a brief daily thoroughbred racing report.

Tevan was soon promoted to host his own Sports Rap radio program on CFOX and CFCF in the 1970s. The program would often feature him vaunting Frank Sinatra and Lou Rawls and denouncing certain callers as "mooches" before screaming "you're gone" and playing recording of machine gun fire.

Financial instability at those stations forced the his wildly-popular show onto a series of other stations and his career later included a stint in Toronto and various other stations in Montreal.

Other radio luminaries such as Mitch Melnick have said Tevan inspired them to pursue careers in radio.