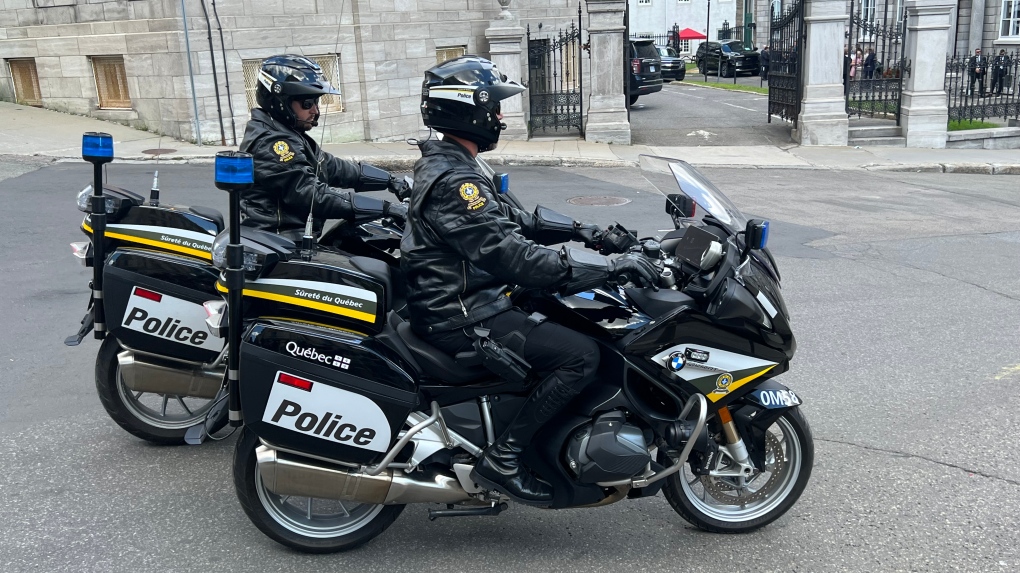 One person is dead and three others are seriously injured after a collision between three vehicles, including a tanker truck, in Saguenay.

According to Saguenay police, a vehicle stopped in front of a commercial building on Saint-Jean-Baptiste Boulevard, near Sainte-Famille Road, at 7:30 a.m. Wednesday.

The driver of another vehicle following it lost control and veered off course, hitting a truck that was driving in the opposite direction.

Police say they do not have reason to believe criminal behaviour was a factor in the incident.

Officers from the Sûreté du Québec (SQ) have been called in to assist Saguenay police investigators reconstruct the scene.