Coldest air in nearly 20 years moving in to Montreal tonight 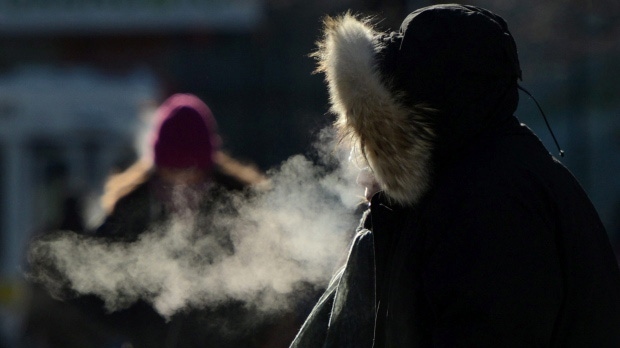 After two rounds of accumulating snow this week in Montreal, temperatures are now expected to plummet and Montreal could see its coldest reading in years.

The overnight low Thursday night in Montreal is expected to drop to -29 degrees Celsius. That would be a new record for Jan. 21, beating the old record of -27.5 C in 2005. 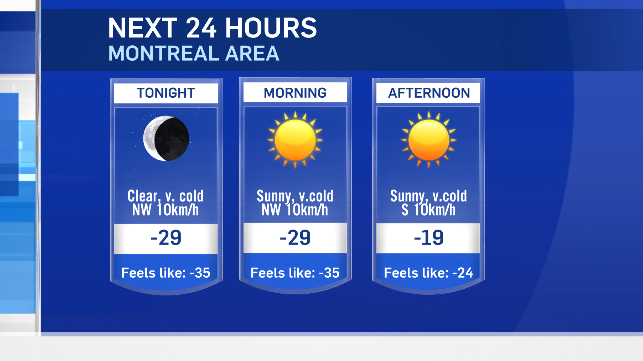 It's expected to be even colder in the nation's capital with the low dropping into the -30s. 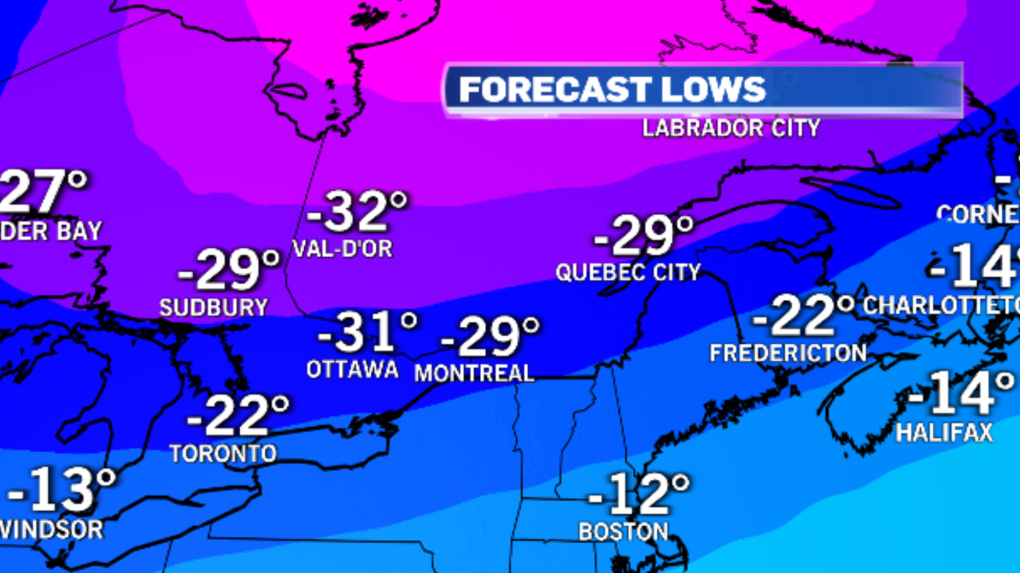 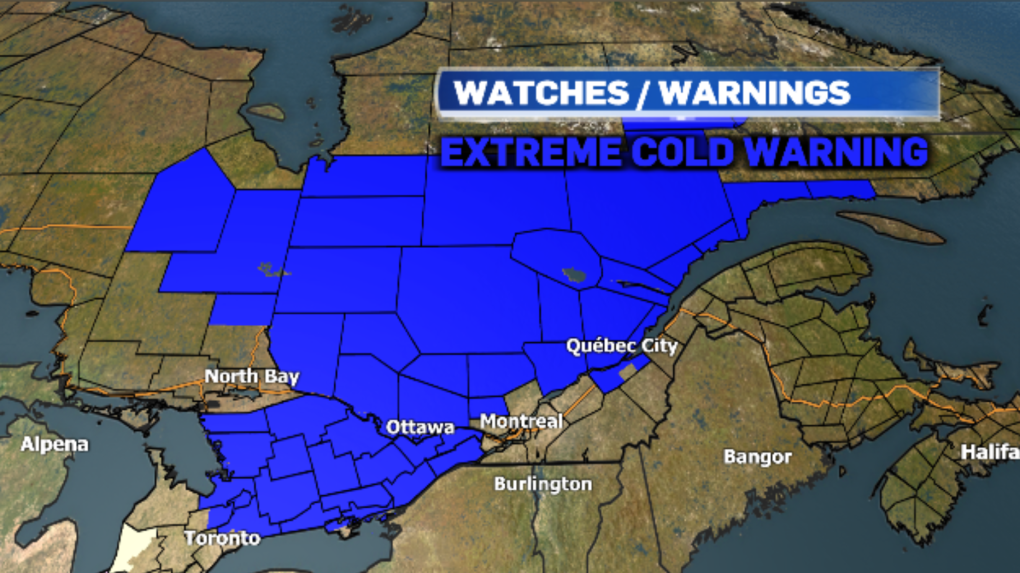 Montreal is expected to see temperatures drop into the -20s at least a handful of times through the end of the month as temperatures stay below average. 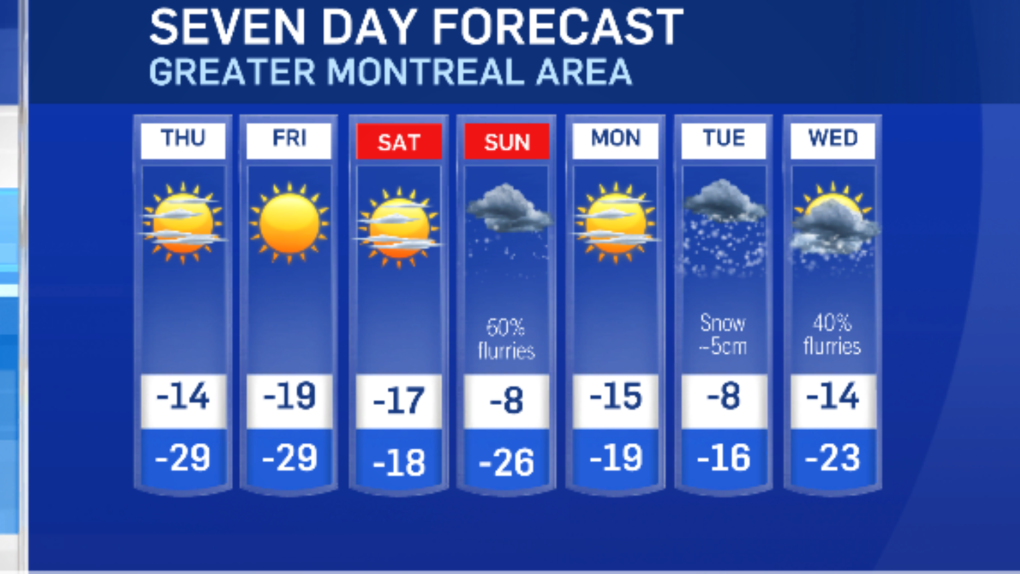